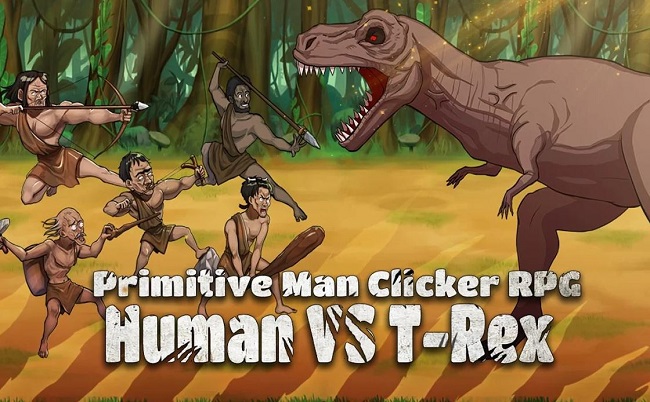 Do you want to redeem codes in Primitive Brothers: Endless Evolution? Then you’re in the best place – below you can find all the working vouchers for the game, so you can get a ton of useful chests and thousands of Gems!

This game is not just epic – it’s legendary! From Vegeta’s ugly twin to Yugi’s almost-half-related-brother, you can become pretty much anyone! And I honestly mean that in the kindest way possible. Primitive Brothers is an amazing game, and it doesn’t lack the element of fun.

You will be able to create a unique character, and try your hardest to get back to civilization, by slaying Trilobites, dinosaurs, birds and all kinds of animals that come your way. But the best part – the Primitive Brothers coupon codes! Nothing beats free Gems and loot chests, am I right?

So without further ado, here are all the working voucher codes in Primitive Brothers: Endless Evolution!

Note: Some of the codes are not in English, but worry not – just copy + paste them, and they’ll give you the rewards!

How to redeem coupons in Primitive Brothers?

– Step #1: Head on to the game’s fold Menu in the top right corner of the screen.

– Step #2: You’ll see in the bottom right corner the Settings option – tap on it.

– Step #5: Type in the code that you just got and then hit Enter.

That’s it! The rewards will be automatically sent to your mailbox in game. Claim these codes before they expire, and enjoy thousands of free Gems and chests!

These are all the codes currently available in Primitive Brothers! If you know any additional codes, feel free to share them with us and fellow players down in the comments section below! 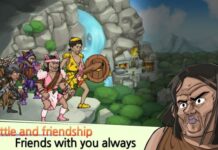