Home Mobile Gaming News Prepare for a Monstrous Planetary Battle in Monsters With Attitude, Soon on... 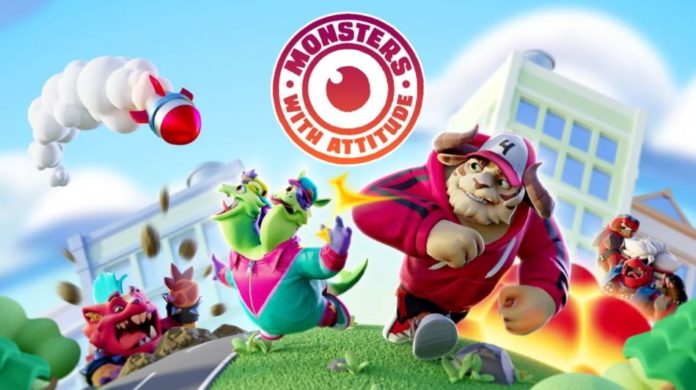 Flaregames and Keen Flare have just announced their new action PvP IO game, Monsters With Attitude, where players engage in (up to) 8-player battles to assert their dominance and take down opposing players.

If you’ve ever dreamed of destroying everything that you can encounter on a kinda… big scale, then in Monsters With Attitude players will be able to destroy forests and cities and whatnot because the whole planet is their arena. 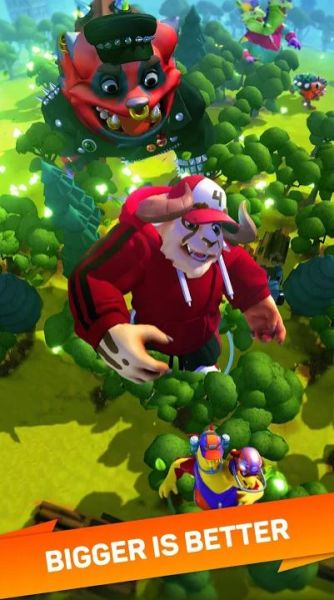 Players will have to beat their way through the forest and city and feed their monsters with energy (and occasionally destroy a building or two) to watch them grow up and become stronger. The concept is similar to .io games of the past (Agar.io and Slither.io to name just a couple) so if you played them, you’ll feel right at home in Monsters with Attitude.

Each of the monsters can be customized and upgraded, so players will have to think smart and act fact in order to learn the monsters’ unique perks and features and take advantage of them before the enemy reaches their power spike.

There will be new world available to unlock and new monsters, so make sure you collect them all and learn each of their unique traits (when it comes to monsters) and powerful spots (when it comes to planets) because they will give you an upper hand when dealing with the enemy!

Oh, and have I mentioned the multiple game modes? In Monsters With Attitude you can also pick the game mode you want to play, from duels to brawling dragon versus dragon and becoming a hunter and going against multiple enemies at once, this game will offer multiple play style possibilities. Find your favorite one and become the best at it!

Monsters With Attitude will launch on 28th of March, but in the meantime pre-registrations are available right now for both Android and iOS users! So stay tuned and get ready to brawl! 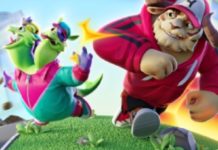 Monsters with Attitude Cheats: Tips & Guide to Always Be the Best 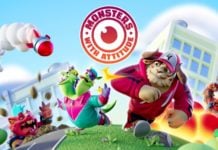