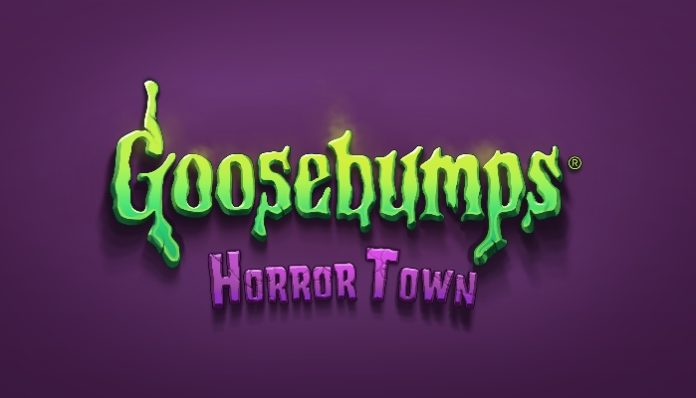 The spookiest part of our early literature adventures is coming to a mobile device near you! Goosebumps HorrorTown is an upcoming simulation game developed by Pixowl, the studio behind the world building game The Sandbox.

Based on R.L. Stine’s legendary “Goosebumps” book series, Goosebumps HorrorTown assigns you as the head of a new super spooky town! Players will be able to collect iconic monsters straight from the books and use them to scare the living daylights out of poor humans!

There’s tons of monsters to collect, including fan-favorites like Slappy the ventriloquist dummy, Curly the skeleton, Murder the clown, and even those pesky little lawn gnomes!

Each with their own signature abilities, these monsters must be skillfully deployed to scare the pants off of humans and collect materials as rewards. You can get new monsters with those precious materials!

On the flipside, players will also be able to play as the humans that wander into the town you’ve built. You can take their side and defend them against the monsters by participating in investigations to learn more about the monsters. 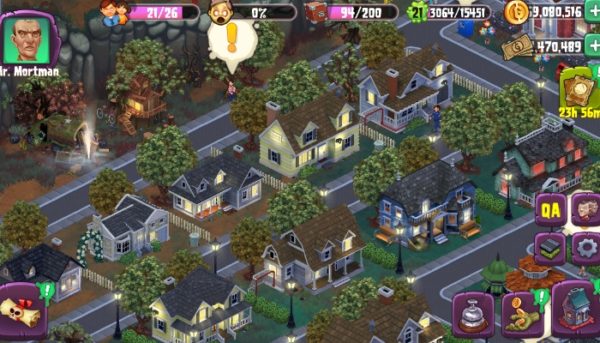 The humans are determined to figure out what’s happening in this crazy town. Players will undertake missions as townsfolk spy on the monsters for clues and details, and most of the time you’ll be playing as curious kids. This really is the epitome of all our childhoods reading the Goosebumps books!

Goosebumps HorrorTown is scheduled to launch May 30th, 2018. Pre-registration is now open, so you can head on over to the iOS App Store and Google Play Store to sign up to be notified when the game releases proper.