Home Mobile Gaming News Pre-Register for The Walking Dead: March To War for Goodies to Help... 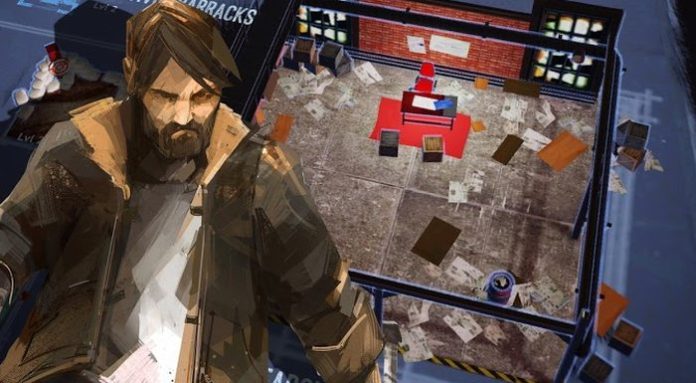 The highly anticipated The Walking Dead: March To War is getting closer and closer! We have a really cool gameplay trailer to share with you, but also news about the pre-registration phase that just went live. You know you have to sign up for that in order to get some great goodies and a head start in the game once it goes live.

The Walking Dead: March To War is a strategy game that takes place around DC and sees you lead your band of survivors in the zombie-infested world, doing your best to survive and thrive.

This is a story-driven game that sees you recruit and train other survivors, build up your settlement and even recruit iconic characters from the series as your council members. You can also create alliances with other real players and most likely battle against others for supremacy.

The game looks extremely good and it appears that there is a lot of content inside. The graphics are amazing as well and it seems that the story will be just about the same. You can check out a few details in the gameplay trailer below, recently released by game’s developer Distruptor Beam:

If you like what you see, then you can already prepare and improve your chances of getting the most out of this title. Pre-registrations have been opened for The Walking Dead: March to War on Android and you can register here.

Not only that you will be one of the first players to enjoy the title once it hits the stores worldwide, but you will also receive a surprise package from the game’s developers, one that will help you do better in the game. We don’t know exactly what the surprise is, but it will surely be helpful.

If you own an iOS-powered device, you will get your chance to pre-register soon. Keep an eye on the game – or, even better, our website – and you’ll be the first to find out when (or if) iOS pre-registrations begin.