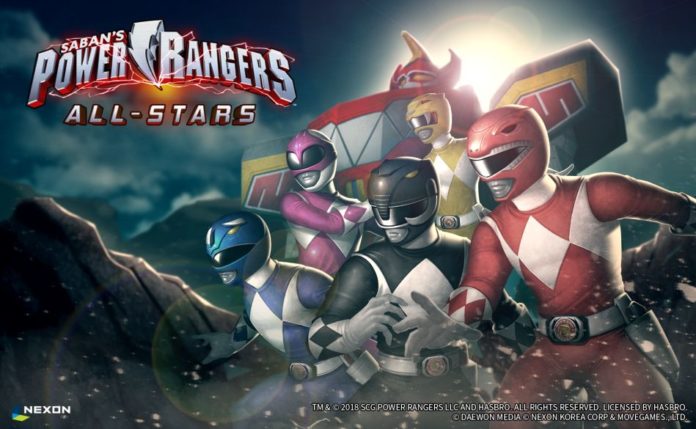 The five childhood heroes return in a new form in the new RPG, Power Rangers: All Stars. Nexon along with Hasbro brought together all the Power Rangers generations from the past into a new and exciting game.

The game contains over 50 Power Rangers, from Mighty Morphin Power Rangers to Power Rangers RPM, and you can play any one you want in order to protect the Universe. You can combine the rangers however you like, and ultimately achieve the best team composition according to their diverse range of abilities. 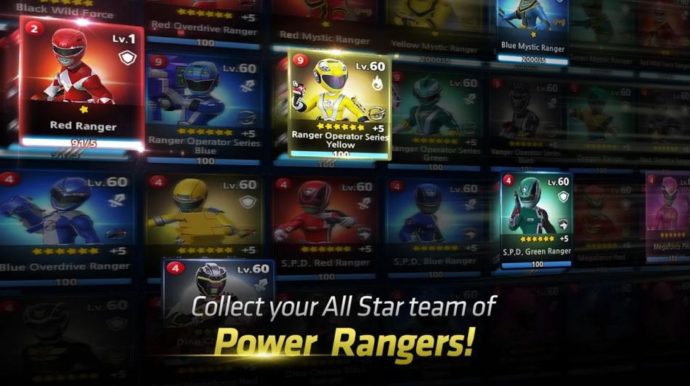 Power Rangers: All Stars features 5v5 PvP where you create your own ranger team and fight other players. And don’t forget about their Megazords! When you collect all five rangers from a generation, they can combine into an ultimate fighting machine with new abilities! 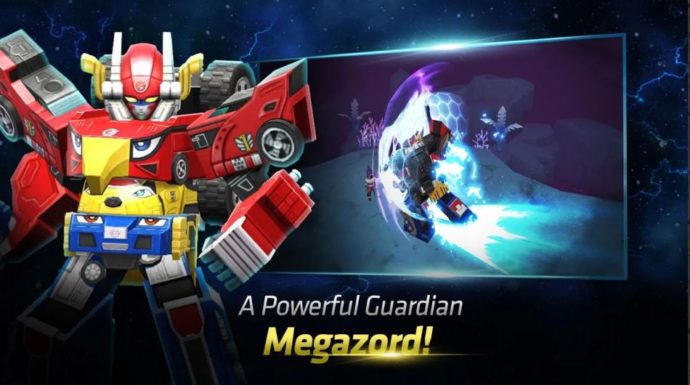 Just like many RPGs out there, you can play with friends and join alliances for some extra perks and rewards! You can do daily alliance quests and raids, and if they’re up for the challenge, even go on dungeon raids for extra crystals, gold, and even character pieces (which you use to summon new rangers).

You can also adventure on missions, and when your team is strong enough you can go on a daily missions, such as Dimensional Rift and Dimensional Exploration, which require quite a lot of patience and attention I would say! 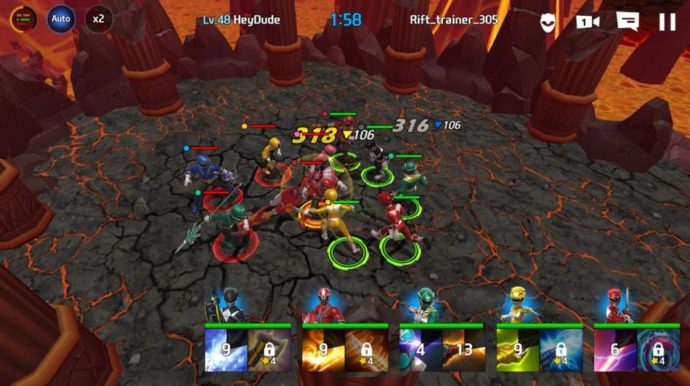 The first event is for achieving 1M registrations, and all players will receive the following:

The second event is for achieving 1,000 Facebook shares on Power Rangers: All Stars page and all players will receive 500 Crystals.

The game is available worldwide for all mobile devices, so you can download it here, from the App Store or Google Play.