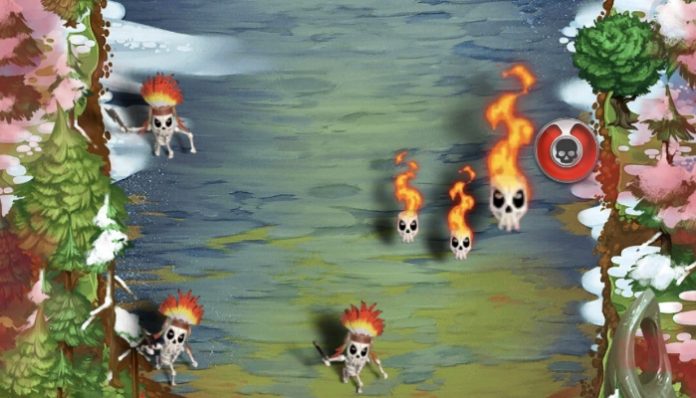 Save the world from ancient creatures with the mighty power of your finger! POU: The First Smash is a rapid tapping action game where you tap on foes from ages past to destroy them. Protect your aura, rescue humans captured by the monsters, and restore balance to the Earth! Our POU: The First Smash cheats and tips will show you how to become a smash champion!

Be ready to tap on both sides!

Prepare to tap a LOT! Enemies will come down the lane at any position, so you will need to be ready to tap them out before they reach your aura. We highly recommend holding your device with both of your hands so that you can use both of your thumbs – one for each side. This way you can cover more ground quicker than just with one hand! 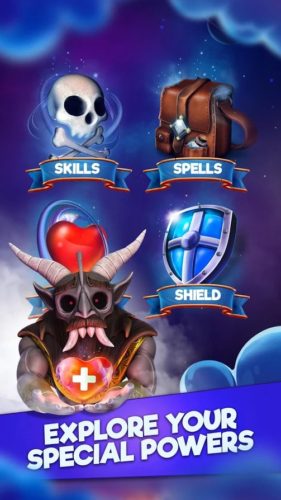 Use accurate taps for big combos!

Tapping on a monster will start a combo going, and you can see your current streak at the top of the screen. As long as one of your taps doesn’t miss, your combo will continue. The higher your combo, the more chi you will earn at the end of the level, so accurate taps are a must if you want lots of chi!

Be careful when you’re going up against monsters that require multiple taps to take out. You will be tempted to just tap them as fast as you can, but if you do this you will most likely accidentally tap nothing, thus breaking your combo. Show some restraint when you’re dealing with the beefier monsters!

Watch out for humans!

You will spend the beginning of the game with your eyes glued to the top of the screen, just waiting for some poor monster to wander into your territory… that is, until the game introduces humans that you will need to protect.

Tapping on a human will instantly fail the level, so you need to be extra vigilant! While this sounds backwards, try not to react too fast just in case a human comes in.

As a side note, remember that the levels are fixed and enemies will always come in the same pattern, which includes humans. If you are really having trouble with friendly fire, playing the level enough will help you memorize when the humans spawn in. 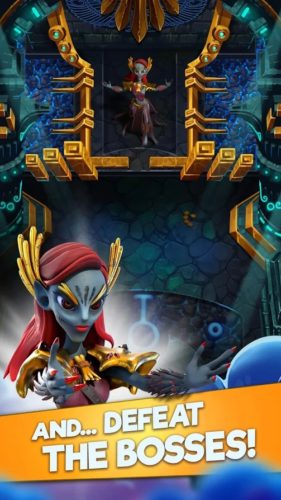 Stock up on spells!

Spells can provide you a variety of powerful attacks that affect the entire battlefield. When your skill is on cooldown, you can rely on spells to cover your back. With that said, unlike your skill, spells are consumable and they must be replenished from the shop – hopefully you have enough chi!

You can also upgrade spells to increase their effectiveness, but this require a LOT of chi so you won’t get the chance to upgrade these until you are far into the game. Instead, we recommend…

Power up your aura and skills!

POU: The First Smash starts off relatively simple, but when the more complex monsters show up to play, things can get a little dicey. You will eventually let some attacks or monsters through, so you need to ensure that your aura can withstand the attacks. Upgrading your aura increases the amount of health it has, and the upgrades are a lot cheaper than the spell upgrades.

Your skills can also be upgraded for a fairly reasonable price early on, and since these don’t need to be replenished, you can rely on them more. Upgrading skills reduces their cooldowns, so don’t be afraid to use them when you need to.

That’s all for POU: The First Smash! If you have any other tips or tricks to share, let us know in the comments below! 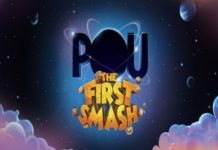 Save the Earth from Evil Creatures in POU: The First Smash