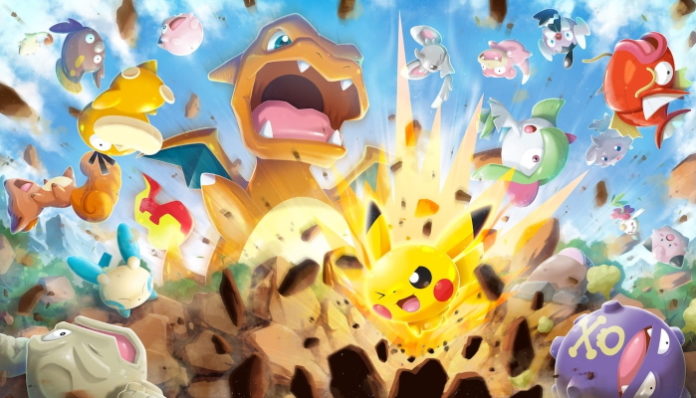 Rejoice, fellow Pokemon trainers with Apple devices! Pokemon Rumble Rush has been out on the Android platform for some time now, but the game is finally available on the App Store for all iOS users to enjoy.

Pokemon Rumble Rush is the latest entry in the spin-off side series Pokemon Rumble. This series has always had a focus on more fast-paced, action-heavy battles compared to the more strategic traditional Pokemon battles.

In these games, you take control of a variety of Pokemon and rush through various locales. Controlling your Pokemon is simple – they will move towards hostile Pokemon on their own, and you can tap the screen to attack.

The Adventurer’s Club, a new organization dedicated to researching the undiscovered islands and the Pokemon that inhabit them, have recently recruited you, and you will be fulfilling requests and challenges from them. As you discover and fight new Pokemon, you might be able to recruit them on the spot! 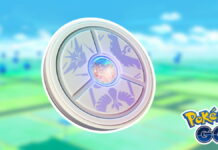 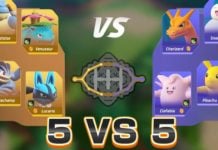