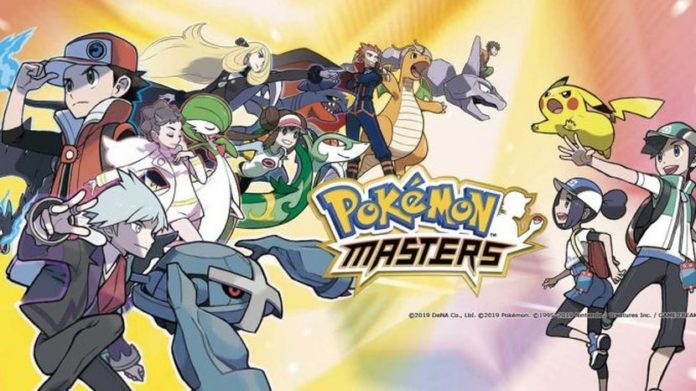 Pokemon Masters has been updated fairly often since its release, but the content drop has somewhat slowed since November when the latest major update has been released. DeNa hasn’t forgotten the game, thankfully, and more content will be coming to the game next week.

DeNa confirmed that Pokemon Masters will get Main Story chapters 22, 23 and 24 next week, on February 25th. A free Sync Pair was offered to those who beat the latest released story chapters, so the same should happen when the new ones drop.

Additional details on the new content are scarce at the moment. The new update is being advertised with a banner featuring Pokemon X and Y gym leader Valerie, who specializes in Fairy type Pokemon. This is likely a hint on what to expect out of the new story chapters.

Pokemon Masters offers a unique take on the Pokemon experience, featuring a lot of different Pokemon trainers and select Pokemon. All character fight in pairs and the vast select of pairs make it easy for all players to find a pair that suits their playstyle.

Pokemon Masters is now available on iOS and Android worldwide.