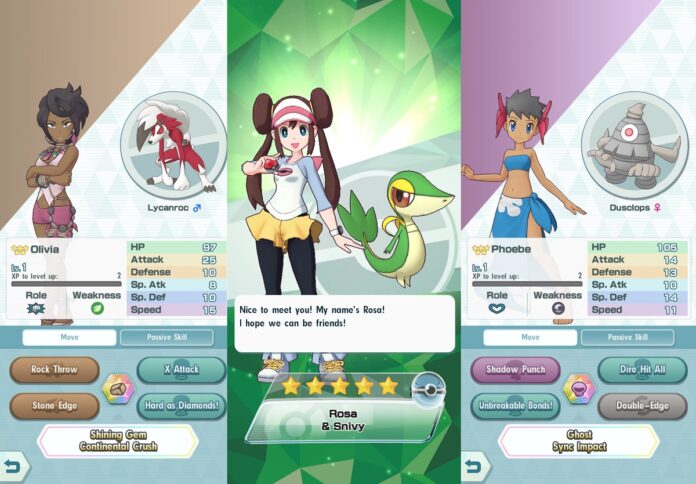 The gameplay revolves around 3v3 battles unlike Pokémon’s default format of 1v1 turn-based switch battling. Due to this, players have to pick 3 Pokémon that have the best synergy with each other for the best results. Stats generally mean a lot more than normal Pokémon games and variety is definitely an important key to victory!

The game entirely revolves around Pokémon and their trainers coming together as Sync Pairs. As such, we will be listing the best Sync Pairs in the game.

In our opinion, these are the best sync pairs ranging from S-rank to D-rank.

The best Sync Pairs in the game, bar none:

The best Sync Pairs in the game, barring the S-Rank Pairs:

Better than most Sync Pairs and still acceptable:

Below average Sync Pairs but still not the worst:

Avoidable Sync Pairs, any of the Pairs above work better than:

Is this everything you were looking for? Let us know! As always, we will keep you updated if there are any changes in Pokémon Masters!