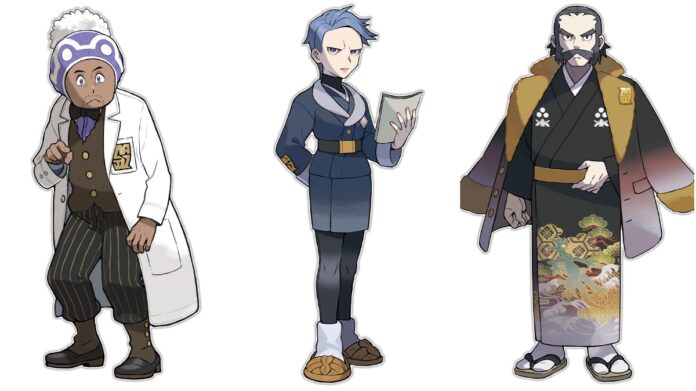 Pokemon Legends: Arceus is set in the Hisui Region, which one day will become the Sinnoh Region of the modern age. The time this story is set is a long time before people and Pokemon were living together, and players will meet some characters who are actually ancestors of recognisable people from Pokemon Diamond and Pearl, or Brilliant Diamond and Shining Pearl.

In the Hisui Region is the Jubilife Village, the centre of operations for those who have come to study the Pokemon in this region. The team is the Galaxy Expedition Team (or just Galaxy Team, for short), and each player is a part of it, playing as one of the main characters.

The protagonists in this game are either Akari or Rei and your chosen appearance and age determines who joins you as a team member. Players join as one of them and become a member of the Survey Corps part of the Galaxy Team, working to discover every species in the region, and creating the first ever Pokedex.

The professor’s goal is to complete the first ever Pokedex. His role in the Galaxy Team is as a member of the Survey Corps and he researches the Pokemon and how they live.

The commander is a strict but fair leader of the Galaxy Team. Everyone is slightly afraid of him but trust him implicitly. He is the ancestor of Professor Rowan who players may have met in Pokemon Diamond and Pearl.

The captain is the leader of the Survey Corps of the Galaxy Team. She is harsh but just wants the best out of her team members. She can see your true potential so don’t let her down!

Pokemon Legends: Arceus is out on Nintendo Switch in 2022. 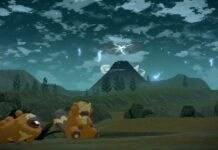 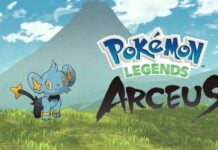 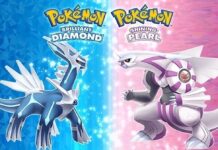