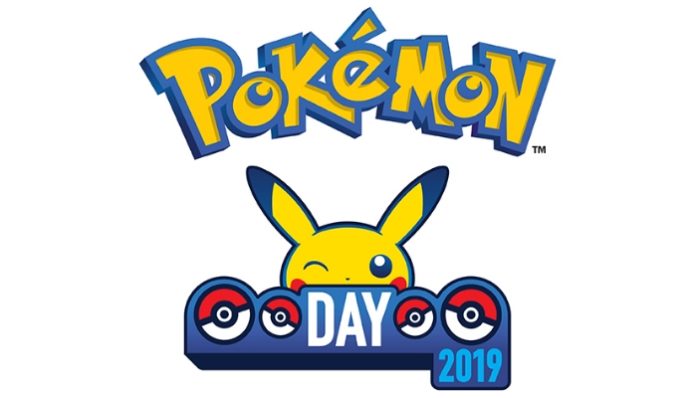 Greetings Trainers! If you are a Pokemon super fan, you might recognize this week as one of the most important times in Pokemon history! On February 27, Pokemon Red and Pokemon Blue graced the world on the original Nintendo Gameboy.

To start off, you may encounter Pokemon that were seen early on your very first adventure in the Kanto region. Lucky Trainers may even encounter Shiny Pidgeys and Rattata, so keep your eyes peeled for these shiny friends!

Additionally, Raid Battles will temporarily change to feature only Kanto Pokemon, so get ready to challenge them if you are still looking for Kanto Pokemon with excellent stats.

And finally, our special friends Pikachu and Eevee are wearing cute little flower crowns in celebration of Pokemon Day! Trainers will be able to catch specially-themed Pikachus and Eevees during the event period, so do not miss out!

As a side note, the new and improved Photography feature has officially rolled out as well. You can now bring out your favorite Pokemon in AR mode to take pictures with them in real life! And who knows, there might even be a surprise waiting for you!