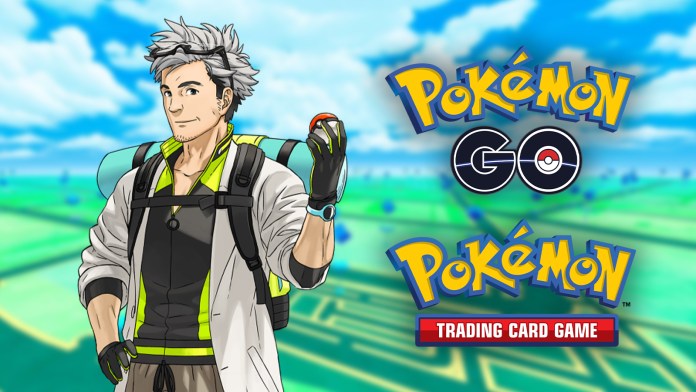 Pokemon Go is the most successful mobile game in the Pokemon series, allowing players in real-time to walk and explore their own world in search of Pokemon using an augmented reality system. New events and collaborations are constantly appearing in the game, and in this guide, we will talk about the collaboration between Pokemon Go and Pokemon Trading Card Game.

Recently, a post about the Pokemon Trading Card Game and Pokemon Go collaboration appeared on the Japanese Pokemon Developers Twitter. A new set of cards called Pokemon Go will be released. It looks like Mewtwo will be the mascot of this set and that the packs will contain 6 cards as usual.

At the moment, it is known only that the release in Japan will happen this year on June 17. As for the international release, there is no official news, but retailers say that a special set specially released for the international market will already be available in June. There is a possibility that the new collaboration set of cards outside of Japan will be released as special box products.

RELATED: Can Spritzee Be Shiny in Pokemon Go? – Answered

This is not the first time Niantic has collaborated with the Pokemon Trading Card Game. Previously, a set of cards with the theme of Professor Willow was released.