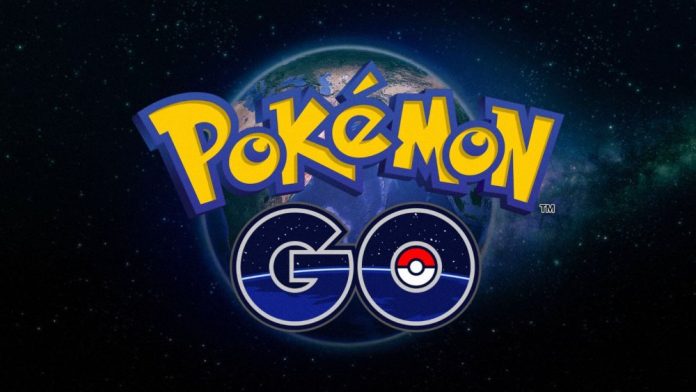 Pokemon GO is getting expanded in a major way in the future, and now developer Niantic confirmed when we should expect the big multiplayer update to drop on both iOS and Android.

According to Niantic, the Go Battle League will build upon the Trainer Battles already included in the game. Players will be matched with other players all over the world, and winning a battle will result in additional points that will determine the player’s ranking.

As these online battles will be true to the spirit of Pokemon GO, it seems like there will be some walking around to do before being able to access them. As there are areas with little to no PokeStops, it’s likely that the developer will implement a new system to access these battles.

Pokemon GO is now available on iOS and Android worldwide. The multiplayer update will be released in early 2020, and additional details on it will be revealed at a later time.