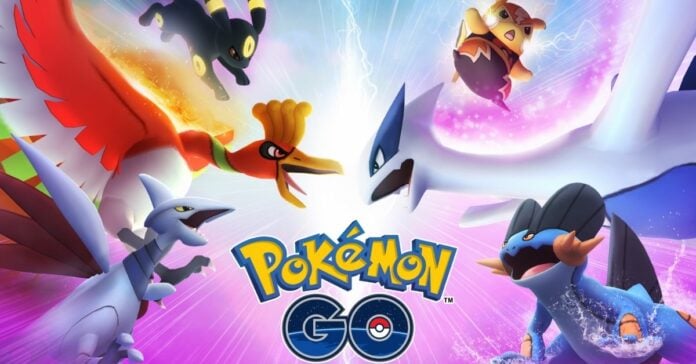 Wondering what raid bosses will be appearing in Pokemon Go this October? You’ve come to the right place!

Raid hours will occur throughout October on each Wednesday from 6:00pm until 7:00pm local time. Special moves and shiny availability for each Pokemon will be the same as during the rest of the month. Here’s a list of what will be available during each hour:

That wraps up everything we know so far about this coming October’s raid Pokemon! 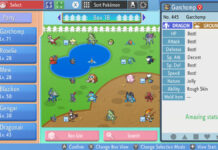 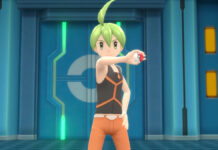 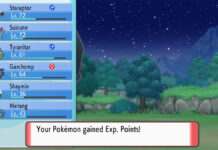