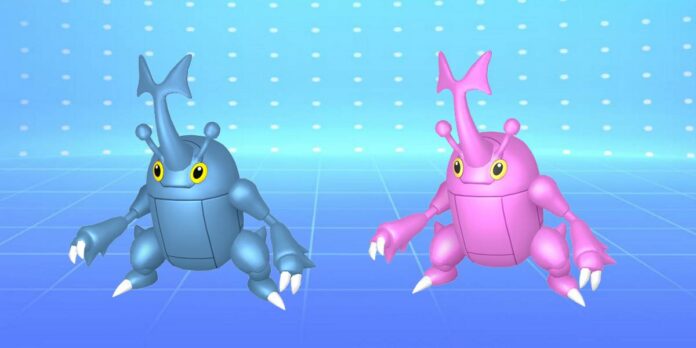 Heracross, the herculean blue beetle, was first introduced in Pokémon Gold and Silver, the second generation of Pokémon games. Heracross is a dual-type bug and fighting Pokémon, which gives it a bit of versatility when it comes to attack moves. In Pokemon Go, Heracross brings a variety of moves to the table. Read up on our Pokémon Go Heracross guide on shiny availability, best moves, and more!

Where to Find Heracross

Heracross can hatch from native 5 km eggs, so only use those in your incubators if you’re gunning for a Heracross.

The last way, and probably the most reliable way of getting Heracross for a lot of people, is to conquer it through raid battles. Keep an eye out in your local area for nearby Heracross raids!

How to Get Shiny Heracross

The shiny variant of Heracross — the bright pink version — was officially released during the Ultra Unlock Part 2: Space event, which runs from August 6 to August 17, 2021. During this event, Heracross will appear as a 3-star raid with a small chance of being shiny. If you’re hunting for a new shiny Pokémon, it’s time to prep your team for some raid battles!

Heracross will be a 3-star raid battle, which means its CP is going to be somewhere in the 20,000 range. Be prepared, as it will be able to take down your Pokémon with ease. Be absolutely sure you bring a Pokémon that knows two flying moves, as Heracross is extremely vulnerable to them.

Heracross can learn the following moves:

As you can see, you can build Heracross differently depending on what you need. If you’re looking for a full-on fighter, Counter and Close Combat will take out anything weak to fighting moves. You can also have Heracross embrace its bug origins by taking Struggle Bug and Megahorn. Or, if you want straight power, the ground move Earthquake is always a good pick too.

That’s all you need to know about Heracross. Have any other tips or tricks? Let us know in the comments below! 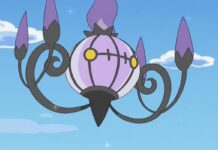 Pokemon Go: How to Get a Unova Stone 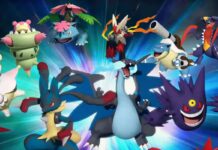 Pokemon Go: How to Mega Evolve