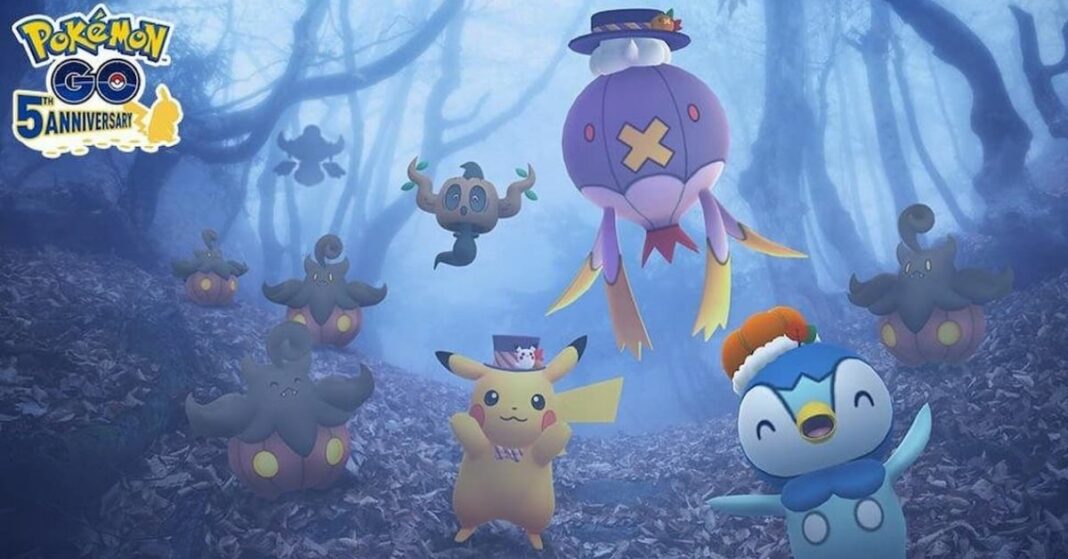 Pokemon Go is probably one of the best ways to become a Pokemon Trainer. This game allows you to catch and train your Pokemon for fighting and there are many active players. As any good popular game, Pokemon Go receives regular updates with different events which is aiming to hold the game’s audience and provide it with new content. Today we are going to talk about the new Halloween event. This guide will tell you about Halloween Mischief Part2 2 in Pokemon Go.

When the end of October is closing in, many developers are going to try to start different events related to Halloween. This time Pokemon Go is not going to be an exception and the new Halloween Mischief Part 2 event will provide players with interesting opportunities.

The first thing you should know is that all candies obtained from hatching, transferring, or catching, are going to be doubled during the event. Also, there will be the new timed researches that will provide you with some interesting rewards and encounters with Pokemon. Sure thing, the event will introduce new Pokemon named Phantump and Pumpkaboo, and the mega version of Absol.

The increased Pokemon spawns for the Halloween Mischief Part 2 event in Pokemon Go are next:

The list of raids for the new Halloween Mischief Part 2 event in Pokemon Go is next: 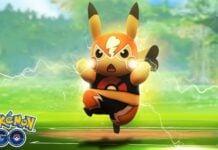 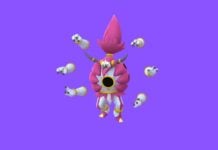 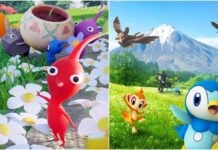