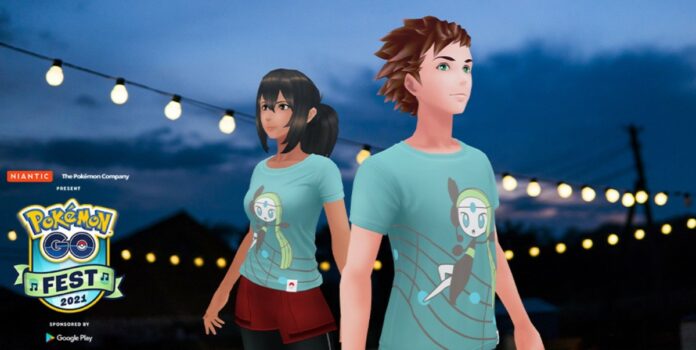 Dialga is a 4th generation Pokemon, originally found in the Sinnoh-region. Made its first appearance in Pokemon Diamond and Pearl, this Legendary Pokemon is available in five-star raids, similarly to Giratina and Palkia.

According to legends, these three Pokemon (Giratina,Palkia, Dialga) also known as the Creation Trio, where created at Spear Pillar by Arceus. Each member of the trio holds immense power and based on the myth, time started moving forward when Dialga was born.

In Pokemon Go, Dialga is one of the strongest Dragon-type Pokemon in terms of CP. But, unlike other Dragon-type Pokemon, Dialga isn’t weak against Ice,Fairy or Dragon-type attacks. That is because of its secondary type, which is Steel. This combination of Dragon and Steel, leaves Dialga vulnerable only to Fighting and Ground type of attacks.

Similarly to other Pokemon in the game, Dialga has a variety of Fast and Charge moves that it can use. These are the following

Defeating Dialga can be a handful for any Trainer who wants to add this Pokemon to their Pokedex, but it can be done. Using the right Pokemon to counter Dialga can make this task a lot easier. With that being said, let’s see some of the better options Trainers have in a fight against Dialga, excluding Shadow and Mega Pokemon.

Riolu’s evolved form, Lucario is easily one of the best Dialga counters. Counter and Aura Sphere, two Fighting type attacks, are Lucario’s best moves in this fight as they combine for the highest possible damage output.

Timburr’s final form, Conkeldurr is one of the Pokemons that can do great in a fight against Dialga. Its best moves against the Legendary Pokemon are Counter and Dynamic Punch, both fighting-type attacks.

As a Ground-Type Pokemon, Groudon equiped with Mud Shot and Earthquake ( both Ground type attacks) is another solid choice for Trainers.

Some other Pokemon that can do well in a fight against the Dragon/Steel-Type Dialga are:

Shiny Dialga – How to catch

First thing first, catching a shiny Dialga depends on luck. Defeating it in a 5-star raid battle, is obviously the first step. Once the battle is over and the trainer is victorious, there’s a chance for Dialga’s shiny form to appear. A shiny Dialga won’t run away but players should use a Golden Razz Berry between each throw to increase their chances of capturing the Pokemon.

If you think that we’ve missed something or there’s something that you would like us to add, let us know in the comment section down below! 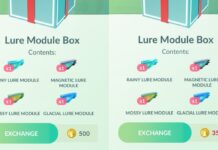 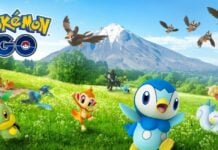 Pokemon Go Lure Module Guide: All Types, How to Get, and More 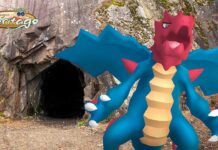 How to Get Druddigon in Pokemon GO