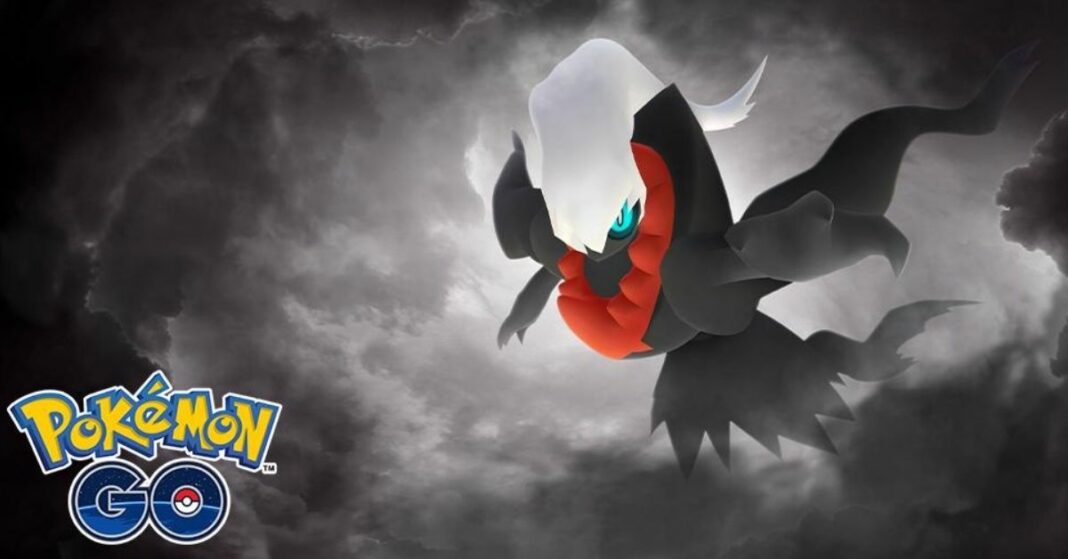 Pokemon Go is probably one of the best games on the Pokemon topic. There you are able to become a real Pokemon trainer that is catching many different Pokemon and trains them. However, not all these creatures are easy to catch, and some of them are really rare. Today we are going to tell you about one of these legendary Pokemon. This guide will explain to you how to catch Darkrai and its shining version in Pokemon Go.

How to Catch Darkrai in Pokemon Go

Darkrai in Pokemon Go is a very rare Pokemon that was available only via raids during some period. Also known as Sludge Bomb, Darkrai appears to be a desirable Pokemon for many players and lots of people want it to be into their collections. The latest news brought to us information that Darkrai will be available again for a short period. The legendary Pokemon will be appearing in five-star raids from October 22 to November 5. So, it appears that trainers will have another opportunity to get Sludge Bomb into their collections.

To beat Darkrai in Pokemon Go you will need to prepare a good team. This is Dark-type Pokemon with weaknesses against Bug, Fairy, and Fighting types. So, good counters against it are next: Zacian, Lucario, Machamp, Conkeldurr, Breloom, Urshifu. However, you are not forbidden to do it with your own strategy. In case you made up a good tactic, you can share it with other players in the comment section below this guide.

How to Get Shiny Darkrai in Pokemon Go

In order to catch the shiny version of Darkrai in Pokemon Go, you will need to be patient. Your chances to encounter it are random and you should just play the game and search for as many Darkrai encounters as you can. By doing this you will be able to get the shiny one someday. Good luck with your further adventures. 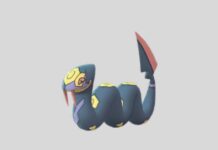 Can Seviper be Shiny in Pokemon Go? – Answered 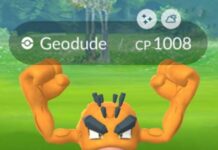 Can Alolan Geodude be Shiny in Pokemon Go? – Answered 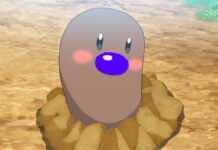 Can Diglett be Shiny in Pokemon Go? Answered