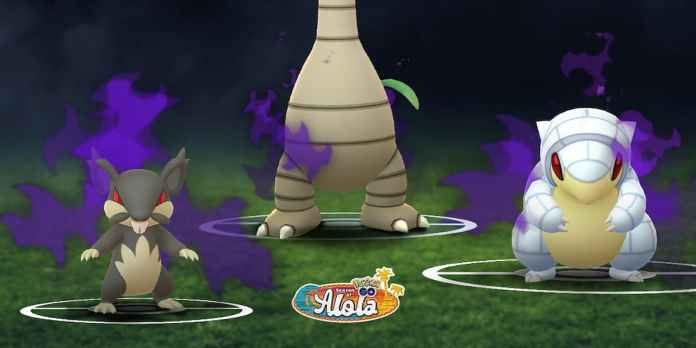 Niantic is holding a new event in Pokemon GO called All-Hands Rocket Retreat. The latest event brings a number of new Special Research tasks that reward Shadow Latias when trainers complete them. On top of that, the event also adds a bunch of new Shadow Pokémon including Salandit and Salazzle.

The Pokémon Go ‘All-Hands Rocket Retreat’ event will run from April 3 to 7 and trainers have to work through the following research tasks during this time frame.