Home News Pokemon Brilliant Diamond and Shining Pearl are About to Get Leaked! 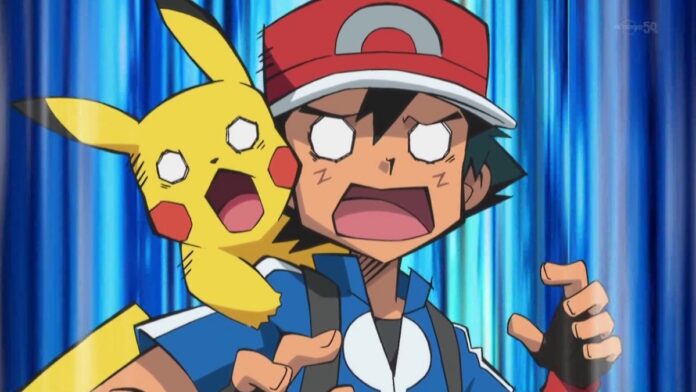 No, you did not read that wrong. The two new remakes of the legendary fourth generation of Pokemon may just be on the brink of getting leaked.

Various gaming stores in the U.S have begun advertising copies of Pokemon Brilliant Diamond and Shining Pearl, showing off the crisp and glowing physical cases for the two new games. Employees from these stores have been talking about this online, and the buzz around this is not seeming to die down.

After months of various teasers and gameplay trailers shown off by The Pokemon Company, we have finally entered into the penultimate stage of waiting for the game’s release. With the games coming out just around the corner, on the 19th of November,  there is one question on everyone’s minds:

Are Brilliant Diamond and Shining Pearl going to get data-mined and leaked?

My educated guess is: Yes, they will.

For the ones who aren’t sure what a data-mine is, it simply refers to picking away at a game’s data; to hack and reverse engineer it in order to examine every component of the game. In the context of game leaks, of course. Datamining, here, is done to find out what the game exactly contains before it releases.

So once the smart and morally questionable folks data-mine the new games, we will also probably receive the same information in the form of leaks. How can I be so sure? Why don’t we look at the history of some of the Pokemon main game releases?

Now, if the phrase, ‘history repeats itself’ holds any value to you, you too have been convinced that the Pokemon BDSP leaks are coming. What could The Pokemon Company have been holding back from us? New Pokemon, new mega forms, or is it just the good ol’ Sinnoh that we know? The truth is not too far away from us now!

Pokemon Brilliant Diamond and Shining Pearl are About to Get Leaked!