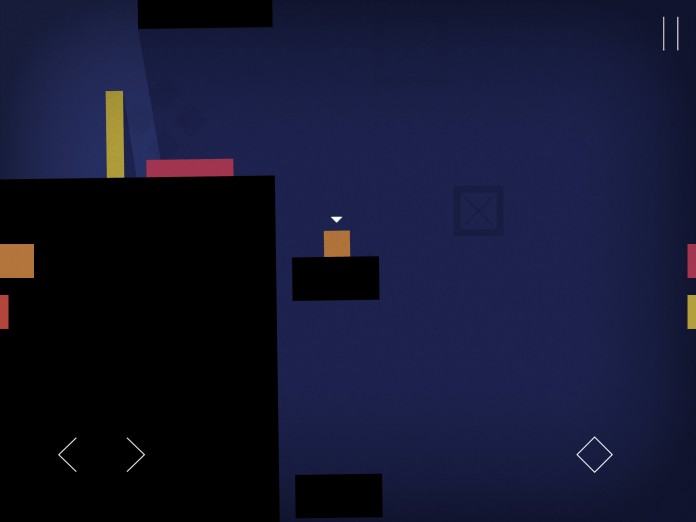 Another PC/ PlayStation title has made an unexpected jump on iOS, following the release of the highly acclaimed PlayStation Vita exclusive CastleStorm. We’re talking about the excellent Thomas Was Alone, the platform/puzzle game developed by indie developer Mike Bithell.

The release of the game was unexpected because no one knew the game as going to be ported on iPad. The moment the port was announced was the moment the game became available for download on the App Store.

The iPad port of Thomas Was Alone, developed by Bossa Studios, doesn’t seem to feature any real difference from the other versions. Which may not be a bad thing, since sometimes added features are not for the best.