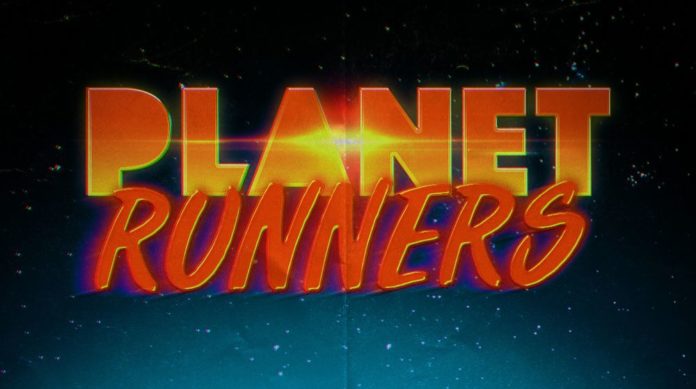 Platform games are relatively simple games, but the creativity of many developers allowed the genre to evolve, with so many variations on the genre that it’s become hard to keep track of them all.

If you like platform games with a twist, and live in certain regions, you can check out a competitive platform game called Planet Runners.

Planet Runners, developed by Happy Doze, is a very interesting platform game where players race against others during each of the game’s stages. As the game’s main focus is racing, rather than platforming, Planet Runners features a simplified control scheme so that players only have to focus on moving as quickly as possible.

Additionally, Planet Runners features a lot of different weapons that can cause mayhem during each race. Each character also comes with a unique ability that will get in the way of the other players. 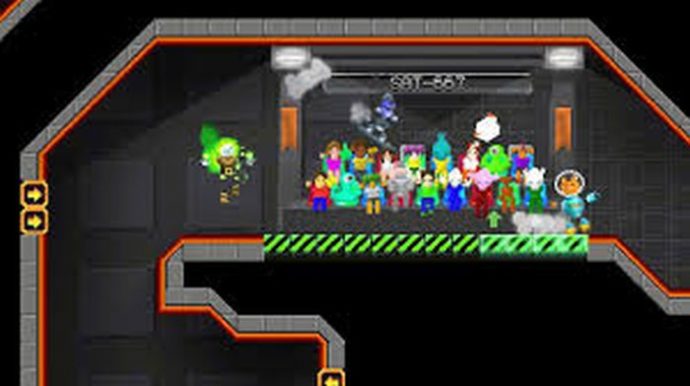 Like already mentioned, Planet Runners is not currently available in all regions. The game can only be downloaded in Australia, Canada, Germany, New Zealand, Philippines, Sweden, and the United Kingdom.

Planet Runners is now available in select regions on the App Store. We will keep you updated on when the game launches worldwide as soon as possible, so stay tuned for all the latest news. 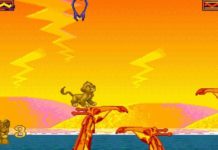 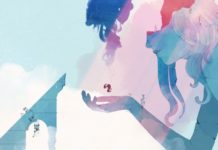 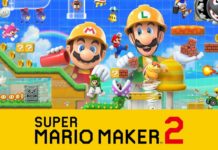