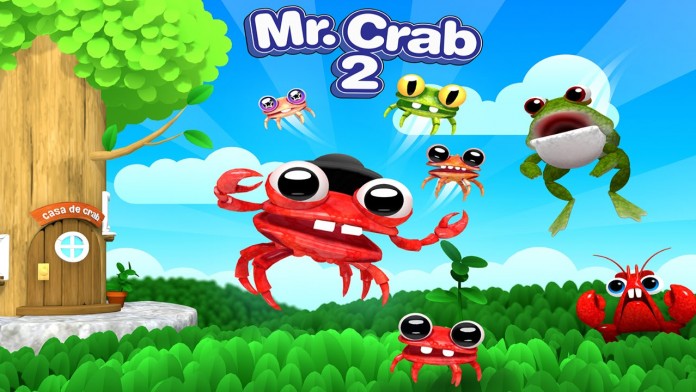 A new platform game is going to be made available on the App Store in all regions soon, the sequel of a really nice game that’s been released a while back in all regions.

The new game is Mr. Crab 2, developed by Illusion Labs, the team behind other iOS games such as Blast-A-Way and a few others. The new game from the team doesn’t play all that differently from the original Mr. Crab, with players controlling the titular crab as it moves automatically through stages. All players will have to do it time their jumps correctly so to avoid obstacles, enemies and much more.

Mr. Crab 2 has been released as a free to play game, featuring multiple playable characters and customization options that have to be unlocked by playing the game or using real money. The game is now available only in select regions, but it should become available soon globally. We will keep you updated on the game as soon as more comes in on its global release date, so stay tuned for all the latest news.