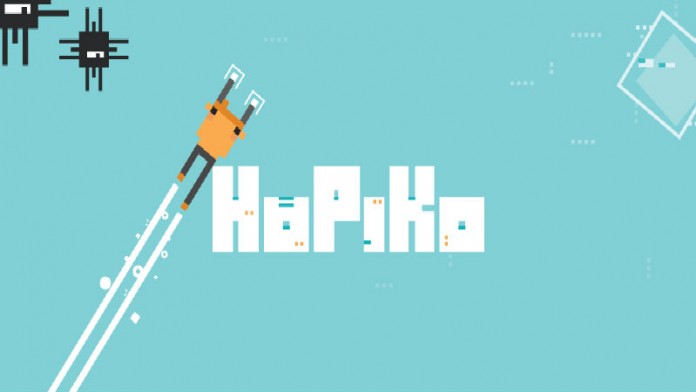 Platform games are among the most popular genre on the App Store, with several games getting released each month offering different takes on the gameplay formula. If a slightly more difficult experience doesn’t scare you, you will be happy to know that a more challenging platform game will be released on the App Store in a little more than a month in all regions.

The new game will be called Hopiko and it’s been developed by Laser Dog Games, the team behind the nice Alone. In the new game, players will control the mysterious creatures known as Hopikos as they have to move from one platform to another in order to avoid the dangerous forces that want them gone. The game’s controls are quite simplye, as single swipes are enough to move the creatures from one platform to another.

What will make Hopiko a challenging game is the fast nature of the whole experience, with platform moving quickly that make each jump potentially very dangerous. As stated above, if a little challenge doesn’t scare you, Hopiko might be your next favorite game.

Hopiko will be released on the App Store on September 23rd in all regions. We will let you know if anything changes as soon as possible so stay tuned for all the latest news.