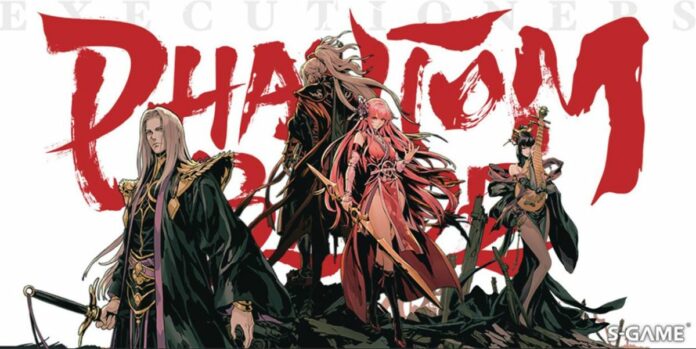 The latest title in the Phantom Blade series, Phantom Blade: Executioners has just had its premiere at the Tokyo Games Show on the 3rd of October. The third title in the hugely popular martial arts combat RPG franchise will be released in early 2022 and comes with a host of features including, beautiful 2D rendered graphics and explosive action.

You will play as a member of the “organisation”, a heroic order comprised of Soul, the main character, as well as the unruly but smart Mu Xioakui, the humble Zuo Shang and the beautiful but deadly Xianzhe. After receiving an SOS letter from Tang Bing, Soul and his comrades are asked to investigate.

Presented in a beautifully realised 2D setting that evokes intricately designed ink paintings, Phantom Blade: Executioners provides its player with semi-open roaming abilities in order to discover the world as it unfolds before you. Each plot thread is unique while you are given different mission choices. Skill chains will be essential in your quest, so be creative when constructing your combos. These will be called upon in future battles, giving you the choice to make them as simple or as complex as you’d like.

Phantom Blade: Executioners looks to be a high energy, wonder filled, RPG martial arts actioner. With rich and original storytelling that fans of the series and the RPG genre will want to watch out for. Look out for its release in February 2022.