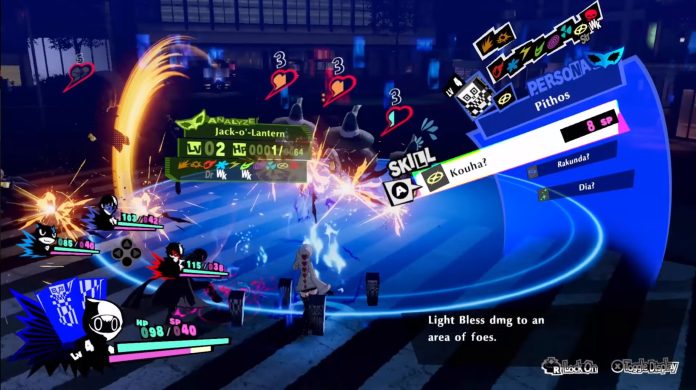 Here’s everything you need to know about the Persona 5 Strikers difficulty levels.

Easy, as the name implies, is the easiest difficulty level available in Persona 5 Strikers. At Easy, battles are not challenging at all, as enemies do not deal a whole lot of damage, and the AI is not as aggressive as in all other difficulty levels. This is the perfect difficulty level to pick if you are new to action games or if you just want to play through the story.

Hard is the difficulty to pick if you want to be challenged, as enemies deal way more damage than in Normal while you deal considerably less. This difficulty is definitely challenging right from the start, so you should consider picking this one only if you feel the Normal difficulty to be too easy.

Completing Persona 5 Strikers at the Merciless difficulty level is the ultimate challenge in the game. Unlocked only after completing the game, Merciless can only be picked for New Game + and cannot be changed in any way during gameplay, so once you pick it, you will have to stick with it until the end of the playthrough.

Unlike the other difficulty settings in the game, Merciless difficulty makes a lot of changes to the game, making it extremely challenging.