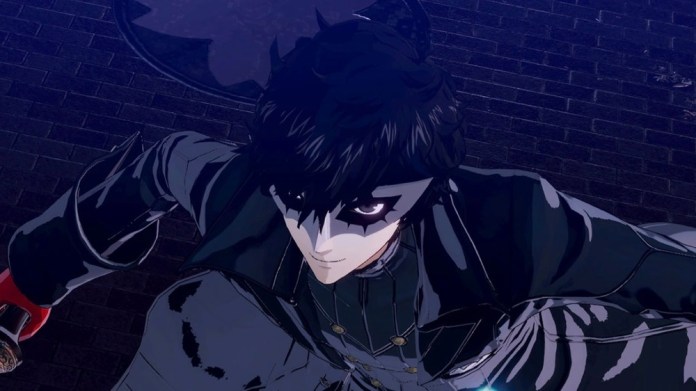 In true Warrior series fashion, Persona 5 Strikers features multiple playable characters coming with unique abilities that make them more effective in specific situations. One character that seems to escape any sort of definition is Joker, the main character.

Joker is unlike any other character in the game, as he is the only one who can switch between Personas, allowing you to customize him in a lot of different ways. Versatility is definitely Joker’s strongest suit.

Here’s everything you need to know to play Joker properly.

Following the end of Persona 5 and Persona 5 Royal, Joker comes back to Tokyo to rejoin the Phantom Thieves and solve the new mystery surrounding the Metaverse that is having consequences all over the country. Like in the original games, his starting Persona is Arsene, but he can switch between Personas at will, making him a true force to be reckoned with on the battlefield.

Even without his ability to switch between Personas, Joker is extremely good in combat, thanks to his quick combos. The fast speed of his attacks makes him also very good in the air.

The fact that he can switch between Personas make him outright deadly. By pressing the X button at the end of every combo string, you are able to unleash the equipped skill without spending SP, which makes him amazing at hitting weak points and initiate All-Out Attacks. Just make sure to switch equipped skill via the menu for maximum efficacy.

Skill Cards, special items that allow a Persona to learn a skill, are extremely important for Joker, as they let you basically come up with all sorts of loadouts. Depending on how you play Joker, there isn’t a single loadout that is better than all the others, but there are a few that are definitely above others, especially for boss battles.

As most of the cast cannot debuff properly, it is a good idea to have a Persona with you that knows the Tarunda, Rakunda and Sukunda skills. With these, you can lower the enemies’ offense, defense and agility, making a big difference in terms of damage received and dealt. Concentrate is another extremely useful ability to have, as it powers up the next magic attack by 1.5. For maximum survivability, you should consider adding all these skills to Arsene, as the Persona learns Survival Trick at level 84, a very useful Passive Skill that lets Joker survive any instant death attack.