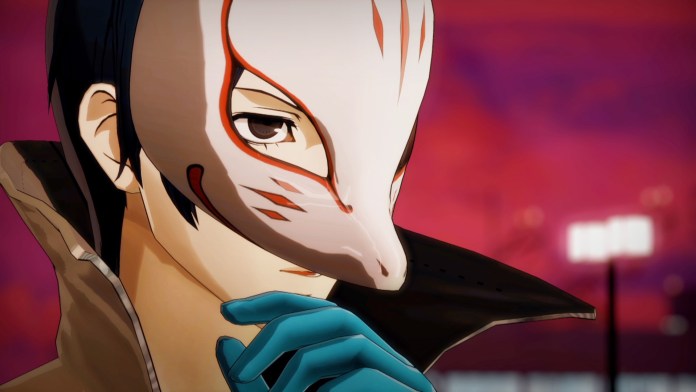 Among the available characters in Persona 5 Strikers, Yusuke Kitagawa, also known as Fox, is definitely among the best. His moveset is incredibly fun to use, and his Goemon Persona augments his ability to deal tons of damage to all sorts of Shadows.

Here’s everything you need to know to use Fox effectively in Persona 5 Strikers.

Like in Persona 5 and Persona 5 Royal, Fox is great at dealing physical damage to enemies. Using a katana in combat, Fox’s moveset is incredibly hard-hitting, with great range to boot. The only downside to his playstyle is the fact that his melee attacks and the counterattack ability have a slow startup time, so he may get interrupted easily if surrounded by Shadows. To prevent this from happening, you can pair him with fast characters like Queen or others with a wide attack range like Panther to keep the heat off him.

While Fox’s melee attacks do have a little startup time, once they get going, there is no stopping him, both on the ground and in the air. The basic YX combo launches enemies in the air, which is great to continue pounding on them without having to worry about getting interrupted. The YYYYX combo, on the other hand, lets Fox prepare his counterattack after a basic combo string, which is quite useful when surrounded or while fighting stronger enemies that are not staggered by basic attacks. The same counterattack can be unleashed by simply pressing the X button while not performing any other attack.

Fox’s main elemental skills are the Bufu spells. While they are not that damaging, as Fox is not that good at magic, they have the chance of freezing enemies, which is great not only to unleash combos without support from other characters but also to unleash Technical attacks that may lead to a knockdown and an All-Out Attack. The rest of the skillset complements Fox’s high agility, like Speed Master and Masukukaja, which increases the Agility of the entirety of the party.