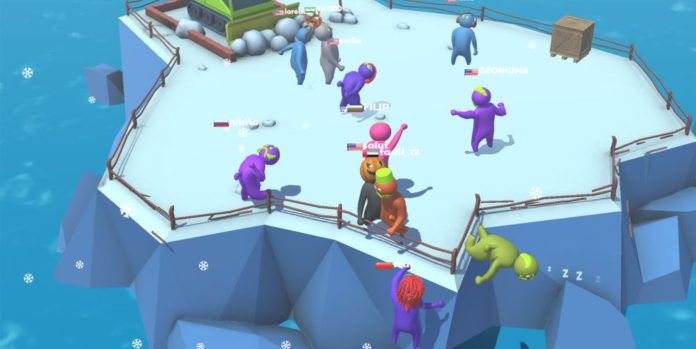 Party.io is an insanely fun game that I have discovered lately and, even though there’s not a lot to write about in terms of strategy for this game, I’m still here to share some Party.io cheats and tips in a complete strategy guide for this awesome game.

As a game where you try to control a dude that can barely walk, but who also has to pick other players up and throw them off the ring, all while trying to make sure that your character won’t be the one picked up and thrown away… well, Party.io succeeds in all aspects. It is fun, fast paced and often times hilarious.

As I was saying, there’s not a lot of strategy involved in playing this game, but rather fast thinking and quick reactions… but we’re going to talk about everything that might help you play better in our Party.io tips and tricks article below.

Controlling your character
I often compare my character with a walking sausage because of the funky way of moving. The truth is that your character moves automatically, and you can simply tap the screen where you’d like them to go. 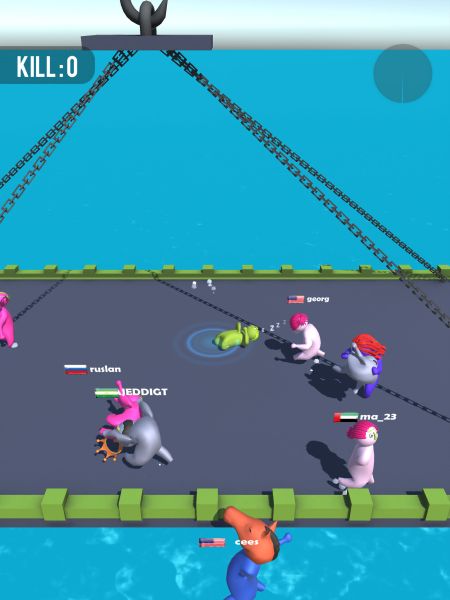 But in reality, I found out that holding the finger on the display and moving it around is easier and makes a bit more sense, so try this to control your character’s movement. Do try the tapping method as well and see what works best for you.

In order to pick up another player, you need to be very close to them and tap the screen. The easiest way to do it is to continuously tap the screen, so that your character automatically picks up another when they’re close by.

When doing so, there’s the risk of immediately throwing the picked up character away and not throwing them off the level. But through all the chaos in Party.io this virtual button mashing method seems to work best.

If you have time to plan your moves and work some extra magic, you should know that you can still move your character after picking another player up and throw them away by tapping the screen again. Keep an eye on the players too and if they start to wiggle, it’s best to throw them ASAP as otherwise they might escape. 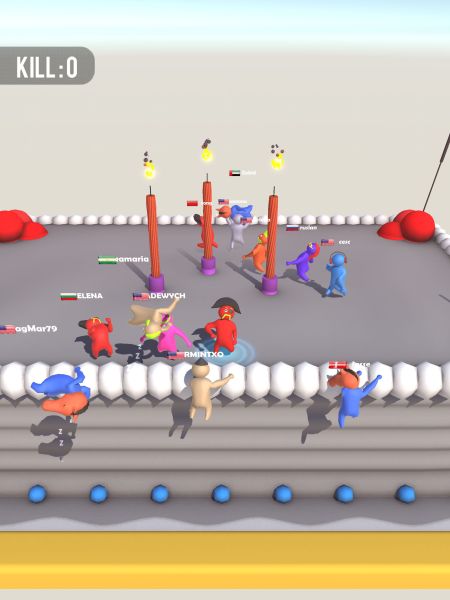 Keep an eye out on easy targets
Early on, it’s extremely easy to pick up players and throw them away. Most players (which I believe are actually AI and not real human players) will pick up others and head towards the margins of the level to throw them out.

This makes them easy targets: simply follow them and pick them up as soon as they throw somebody out, instantly throwing them out as well. Easy targets!

What to do when you’re picked up
You will often end up being the one who is picked up by others, but it’s still not too late to remain in the game. Once you are picked up, repeatedly tap the display as fast as possible. This will make your character wiggle and increases the chances of escaping.

You can still jump and get back into the game
If you wiggle a lot and the player holding you throws you away early, you have the chance of seeing your character hold onto the margins of the level, desperately trying to get back in. 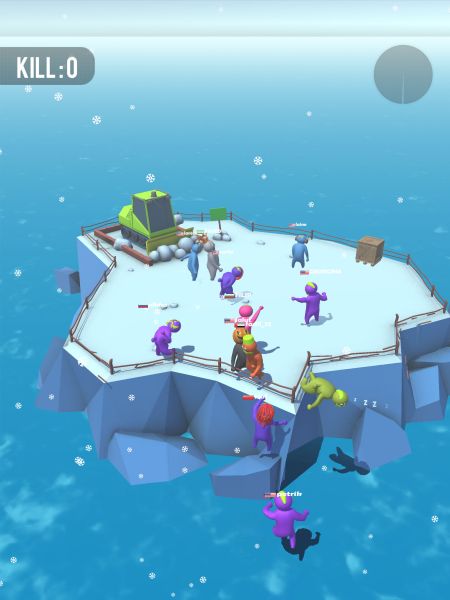 Whenever that happens and for whatever reason, you have a chance to get back into the game by also repeatedly tapping the display. Do it often and you’ll see your character jump back into the action like the badsausage it is!

Check out some gameplay footage of yours truly enjoying Party.io and going crazy about it, through all the chaos:

How to unlock more character?
Whenever you finish first in a level by being the last man standing, you can unlock a new random skin. In order to do so, you only have to watch a video ad.

Have in mind that although the different skins make no difference gameplay-wise, it is nice to have several to choose from especially since it makes it easier for you to identify your own character in the early chaos of a level if you have a rarer skin or costume.

These would be all our Party.io tips and tricks. They might not help you an awful lot when it comes to mastering the game, so just get out there and play it and have fun!