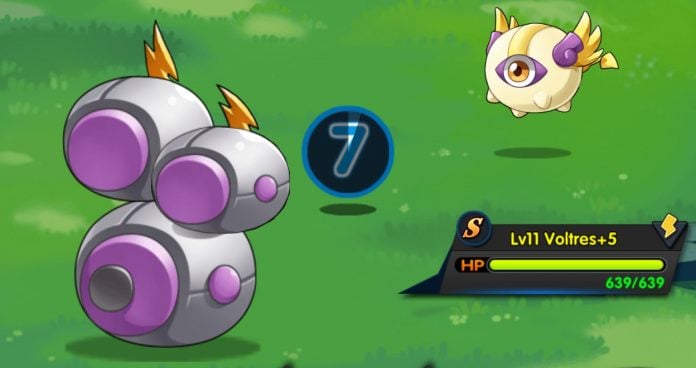 We love mobile games, and we love Pokemon. Paramon Clash: Evolution, from Fangcun Interactive, gives you the best of both worlds, with classic collect-’em-all RPG gameplay, mobile voice chat, and a free price tag.

The game is a multiplayer RPG that lets you explore and manage a fantasy world. You spend your time hunting, collecting, evolving, and battling an army of cute monsters called Paramon. 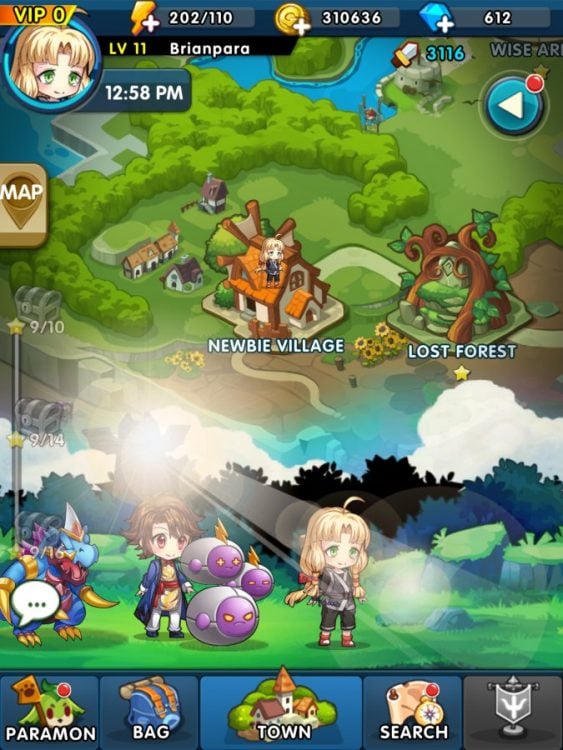 You can battle your Paramon in a few different ways, such as turn-based PvP fights in real time and replayable in-game events. Fights are gratifyingly slick: you have a number of spells and special moves, which you can deploy with simple swipes and taps. 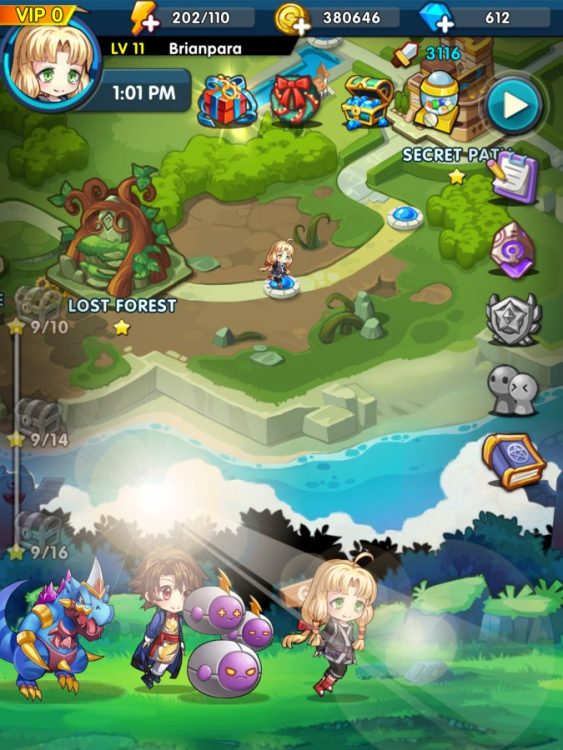 It’s a pretty solid multiplayer offering, with co-op play and live voice chat so that you can coordinate with your fellow players. 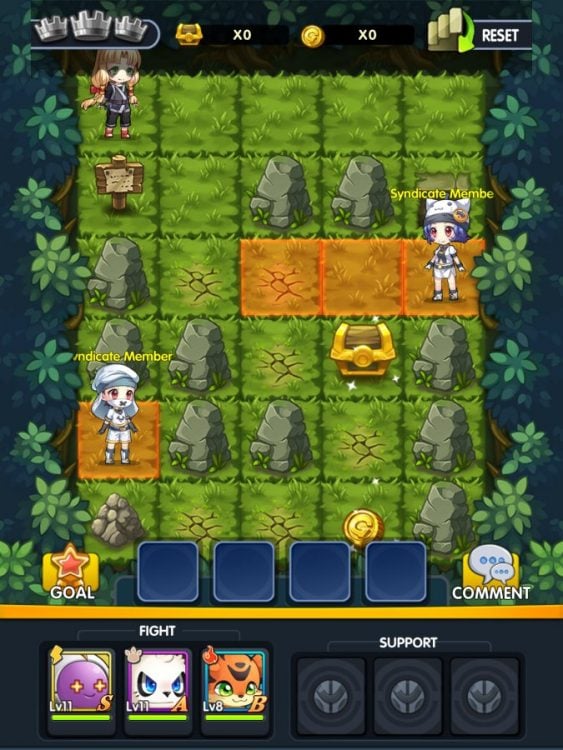 Outside the battles there’s a huge world to explore, with areas as diverse as forests, caves, and deserts. Across these areas you’ll find Paramon to catch, as well as potions and biscuits to feed to them. 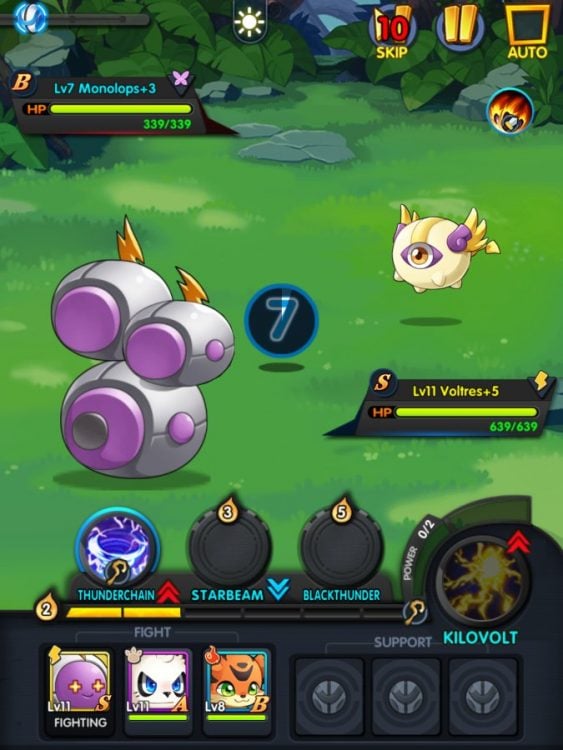 Paramon Clash: Evolution looks every bit the mobile Pokemon-killer, with lovely cartoon visuals, outfits to customise, and imaginative monster designs. And, best of all, it’s free. You can splash out on IAPs to ease your progress if you want, but you can have hours of fun without them.