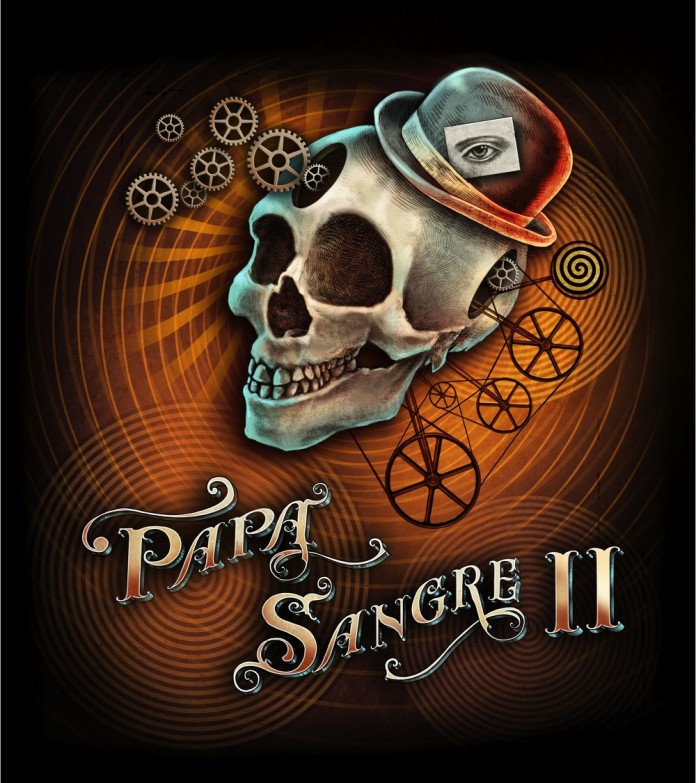 The unique horror game Papa Sangre is ready to come back to your iOS powered devices just in time for the most scary moment of the year: Halloween.

The first Papa Sangre game, developed by the creative minds at Somethin’ Else, is one of the most unique horror games ever released, a video game without video. All the experience was told with sound, creating an incredibly engaging experience.

Papa Sangre is a game that just reversed many video games’ staples. While other games end when you die, in Papa Sangre everything begins once you die and start looking for a way to escape the land of the dead.

Papa Sangre II is going to be bigger than its predecessor in a lot of different ways. Gamers will be able to explore an all new world, 18 different levels and a simple yet effective interface.

Guiding you in your journey will be a man that knows a lot about death. Sean Bean, the actor that has died more times than any others on screen, will try to lead you to your salvation with his voice.

Papa Sangre II will be released on October 31st on the App Store, just in time for Halloween. The first game is also available for purchase on the App Store. You can check out a scary teaser trailer for Papa Sangre II right below: put your headphones on, as they will be the only way for you to escape danger and your second death.