The popular Facebook game Papa Pear Saga from Candy Crush makers King will finally get the iOS treatment, according to an official update posted by the folks at King themselves. The game will be launched on iOS powered devices sometime this fall and even though we don’t have an exact release date, we know that it’s better than nothing.

Papa Pear Saga is a game that looks and plays a lot like Peggle, meaning that you have to launch balls and clear titles in order to complete levels. King has brought in their own set of challenges, with limited moves and particular goals making the game a lot more interesting and potentially addictive.

“Papa Pear Saga is different to any of our other games. It still possesses that core King puzzle quality, but it will be our first mobile Saga game to have a physics element which we think will translate very well to mobile and tablet game play,” said Riccardo Zacconi, CEO and co-founder of King. “It’s also astonishing to see game plays grow to over 1 billion a day. This is a tenfold increase since our first Saga game launch on mobile this time last year.”

Pretty soon, our lives will get very busy – sometime this fall when Papa Pear Saga launches for iOS. Until then, we have Plants vs Zombies 2. 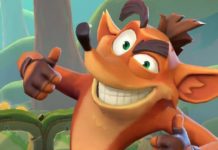 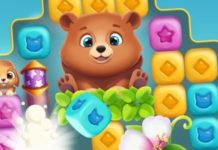 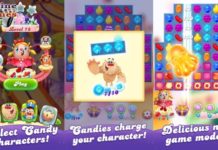 Get Your Daily Dose Of Sugar With Candy Crush Friends Saga, Releasing Next Month