Home News Pac-Man Party Royale To Launch On Apple Arcade Before The End Of... 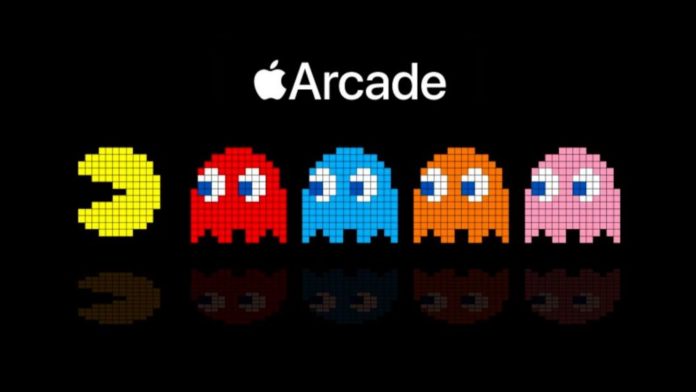 Back when the Apple Arcade service has been announced, Bandai Namco confirmed that Pac-Man Party Royale would be available on the service at launch. Sadly, the game is nowhere to be seen, but it seems like it will not be delayed for too long.

The Japanese publisher confirmed that Pac-Man Party Royale will be released on the service before the end of the year. It’s still a little vague, but it’s definitely good to know that the game is coming sooner or later.

Pac-Man Party Royale is a battle royale take on the classic Pac-Man formula. Four players will compete on each stage to see who is the best Pac-Man player, and the rules are pretty simple: eating dots will speed up the character, while eating a pellet will allow the eater to take down the other players, in true Pac-Man fashion.

Every battle royale game comes with a time limit, and Pac-Man Party Royale will implement it in a very creative way. Once the time is up, the playable area will shrink like the game is becoming glitchy, evoking the feel of the infamous stage 256. The shrinking of the playable area will bring players closer than ever, making for some intense action.

Pac-Man Party Royale launches on the Apple Arcade service before the end of the year.