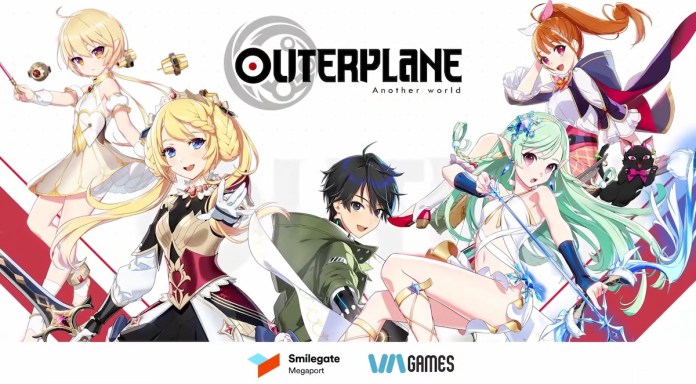 A lot of games have made their way to the mobile version in 2021 with Turn-based anime titles being amongst the most popular. And it appears we’re about to witness a whole new anime title come next year.

Outerplane is an exciting new anime turn-based game from developers VA Games and published by Smilegate Megaport. The game was first announced in October and is currently set to launch on an unspecified date

The game’s story revolves the thrilling and exciting new anime theme, Isekai. And in this game, normal humans are being summoned to an alternate reality where they must battle enemies in turn-based combat system.

The game introduces characters that aren’t only summoned from the present real world but also summons characters from the future or even outer space as well. The developers stated that characters with various gameplay concepts will be introduced in order to allow players to collect and build unique teams and explore the game’s unnamed world.

By the looks of the game trailer, Outerplane will have tons of exciting features to offer, seeing how the development team will be adding an extra layer of “action” to the battles. An example of this is the Aerial Combo System. It’s turn-based, but with conditions. It does allow you launch enemies into the air do perform a series of high damage attacks as seen in the trailer.

Outerplane will also feature a Skill Chain System that allows team members to sequentially attack whenever the gauges are filled up. This skill system is efficient in the gameplay and apart from the graphical effects, it can also destroy a boss mobster’s death and rampage patterns.

There’s currently no release date announced for Outerplane but our guess is that the game will arrive sometime in early or middle 2022. Below is the game’s trailer reveal: