Home Mobile Gaming News Out There Will Be Out Here Soon! 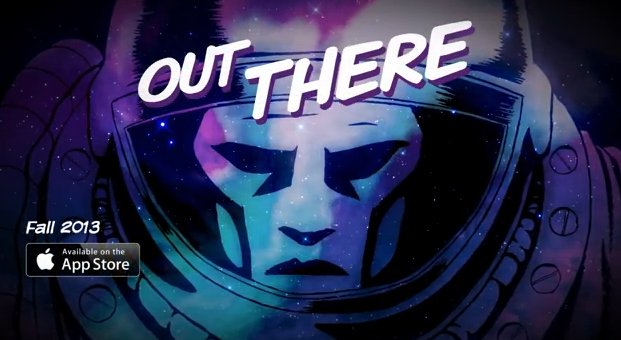 Well, I must admit that the title of this article doesn’t say much but I have a terrible headache and I simply couldn’t work on some smarter wordplay. Flappy excuses apart, we’re really talking about a great game – Out There – that’s going to hit the App Store soon. Very soon, as it has just been submitted to Apple and it’s awaiting clearance.

In case you don’t know what Out There is, I guess that the best way to describe the game is FTL meets choose your own story and a loot chest full of goodies. If that still doesn’t make things clear, let’s say that Out There is a sci-fi space exploration/adventure game with strategy elements, alien races to be encountered and a lot of survival mechanics to turn an otherwise beautiful game into a really challenging one as well.

There’s a trailer available for Out There that proves how great this game is, and you can check it out below:

The game is expected to hit the iTunes store by the end of the month and it will be available as an universal app, even though it would probably play better on the larger iPad screen.