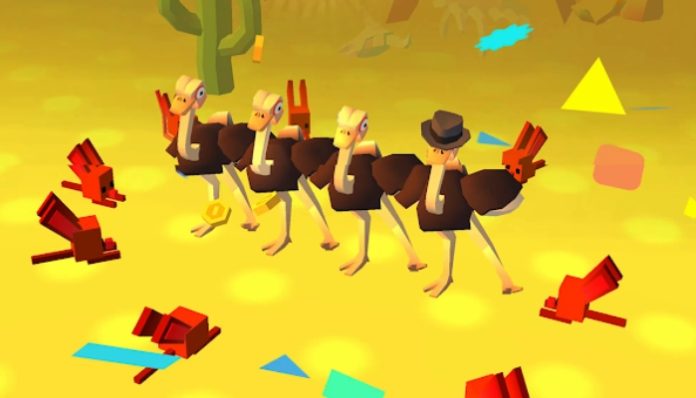 Flap your wings, for you my friend are a free bird! Ostrich Among Us is an all new rhythm game that takes the flightless birds straight to the dance floor. Jam out to catchy beats all the while maintaining your ostrich groove.

We’re suckers for simple and goofy games, and Ostrich Among Us hits all of those points dead on. Utilizing simple one-touch controls, you’re in charge of jigging to the beat. As the last ostrich in the line-up, you’ll need to time your moves to match the music and group cues.

The closer you are to the beat, the more points you get. At the end of a session you’ll earn some coins for your dancing skills, which can be spent on new hats for your ostrich. The best dancers gotta have the best gear, right?

The simplicity of the game and painless controls reminded us a lot of Nintendo’s Rhythm Heaven series, another rhythm game that emphasized easy-to-learn controls. There’s even a minigame in it that features you following three other characters!

With that said, Ostrich Among Us has enough of its own unique charm that it can get away with wearing its influences on its sleeve. Ostrich Among Us is available now on the iOS App Store and Google Play Store. 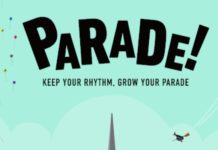 Dance Through a Musical Animal Party in PARADE! 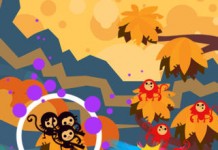 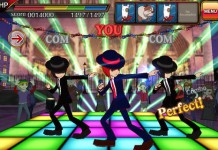