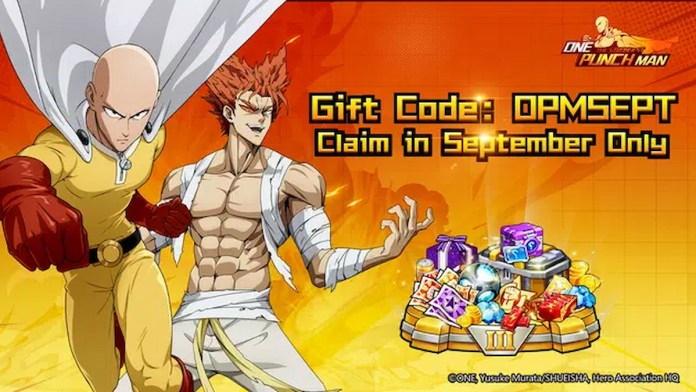 ONE PUNCH MAN: The Strongest is an interesting turn-based mobile role-playing game that takes inspiration from the original anime. When various cities are being attacked by monsters, citizens try to seek shelter in any way they can, but they’ll need help.

This is where the Heroes of the Association come to their rescue. The game tasks you to fight bravely and fearlessly against these monsters and protect innocent citizens. So in this article, we’ll be telling you where to get ONE PUNCH MAN The Strongest: APK Download Link v1.4.3.

We regularly remind players to always download games from official channels such as the Google Play Store for Android devices or App Store for iOS devices. However, if for some reason you are unable to download the game from the official apps, then below is how to download ONE PUNCH MAN The Strongest: APK v1.4.3.

You can download the game by using this link. Once downloaded, go to the download path where it is saved and install it on your Android device. Assuming you have a different version installed, you will have to uninstall it before installing this newly downloaded APK.

After successfully installing the game, open it and enjoy a ONE PUNCH MAN The Strongest: APK v1.4.3 and step into the shoes of a fighter and strive to protect civilians in danger.

ONE PUNCH MAN The Strongest Gameplay and Features

Players who have seen the anime will recognise the voice actors who have returned in full force for a complete dubbing of the gameplay narrative. Players can immerse themselves in the oftentimes hilarious, sometimes melancholic, but always downright captivating story of ONE PUNCH MAN!

You can also train and build up your heroes and deploy various types of them to battle monsters. Each hero has a different personality and special abilities that they can use on the battlefield. You can also participate in various game modes such as Exploration & Perfection, Solo play & Club, Hero X Monster, Peak Arena, Unnatural Disaster, Conqueror’s Challenge, Talent Perfection, and many more.

There are also real-time multiplayer battle modes with grand rewards that you can try. So go ahead and download ONE PUNCH MAN The Strongest v1.4.3 and start battling monsters!