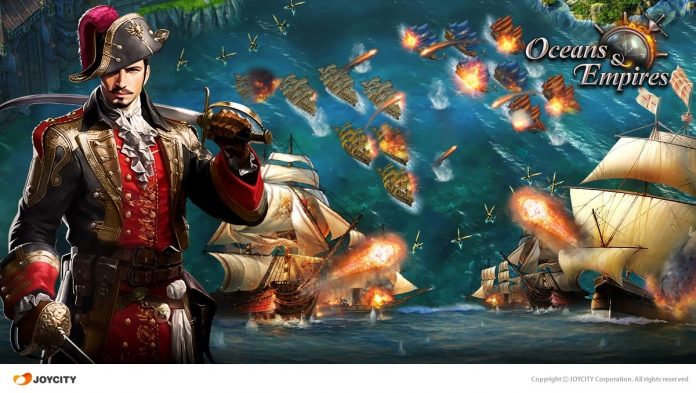 Joycity’s Oceans & Empires is welcoming in the new summer season with a heaping help of new updates. The ocean exploration MMO is getting a bounty of new gameplay features that will set players up for weeks of exciting summer adventures.

Players will be able to join up in Rally Attacks to take on the formidable Aestaros, a new Boss Monster that won’t go down without a fight. Luckily Joycity is introducing a very helpful global chat system that will allow players to talk to each other regardless of which server they’re on. New preset features that allow you to swap skillsets on the fly make battles go much more smoothly. Once you’ve won, you now only need to be VIP level 4 to “Receive All” following Alliance Battles as well.

Before you jump straight into the action, though, you may want to try out some of the new ship features. Players can now deck their ships out with figureheads that provide unique buffs to their trusty vessels. You’ll also be able to rename your ships so that they stand out in the heat of battle. New Ship Durability Buff will keep you afloat during battle.

The Grand Update also introduces new items including Voyage Speed Up 75% and Random Equipment Tickets, while improved purchase methods and the ability to retrieve inactive Alliance Buildings are among other smaller, but welcome, changes.

The update goes live today, so prepare for a summer of swashbuckling as you conquer the high seas in Oceans & Empires, available on iOS and Android. 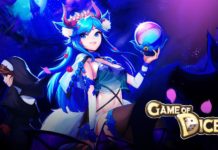 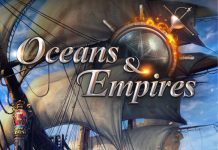