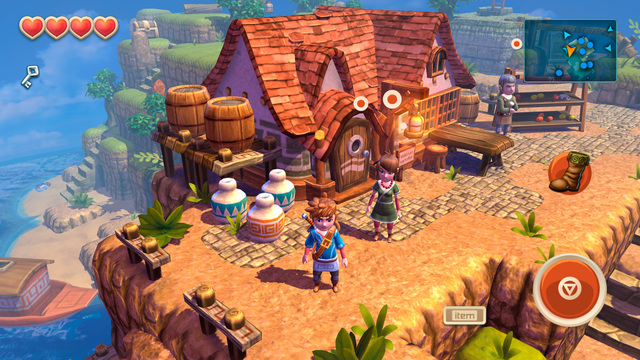 The Legend of Zelda inspired adventure game Oceanhorn, released some time ago on the App Store in all regions, has received an update last year which added some additional features that could only be enjoyed by more recent devices running on iOS 8. Today another update has been made available which introduces new graphical settings that can only be used with iOS 9.

The new Oceanhorn 2.6 update adds the iOS 9 Ultra Quality graphics features, which allows players with iPhone 6s, iPhone 6s Plus, iPad Mini 4, iPod touch 6, iPad Pro to enjoy the game with much better graphics. Other improvements have also been added for owners of more recent devices.

Oceanhorn is now available on the App Store in all regions. The new update is also available for download right now so make sure to check out the game’s improved graphics if you own recent iOS devices.