Home Mobile Gaming News Oceanhorn 2: Knights of the Lost Realm May Release On Android In... 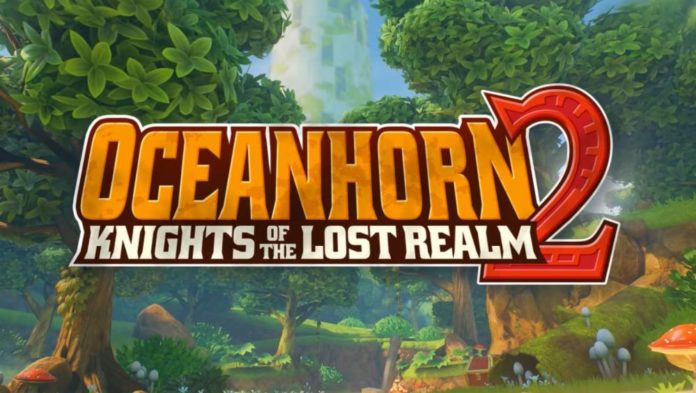 Oceanhorn 2: Knights of the Lost Realm is the reason many have subscribed to the Apple Arcade service, as it is among the best games currently available as part of the service.

The new entry in the series is currently an Apple Arcade exclusive, but there’s the chance that the game will be released on Android in the future.

In a recent statement, developer Cornfox and Bros confirmed that there are no plans to release the game outside of the Apple Arcade service, but things may change in the future.

We have no plans for Android as of now. An Android version was never announced or confirmed by us. That said, things might change in the future.

The original Oceanhorn also released as an iOS exclusive back in the day, so the same may happen to he sequel. If you really cannot wait, however, subscribing to Apple Arcade is the only sure way to play the game right now.

Oceanhorn 2: Knights of the Lost Realm features a setting that’s markedly different from the one seen in the original, but it also features some locations seen in the previous game.

The Legend of Zelda inspiration, however, is as evident as ever, but this is hardly a bad thing, considering a classic entry in the series has yet to make its appearance on iOS and Android.

Oceanhorn 2: Knights of the Lost Realm is now available on iOS through the Apple Arcade service.