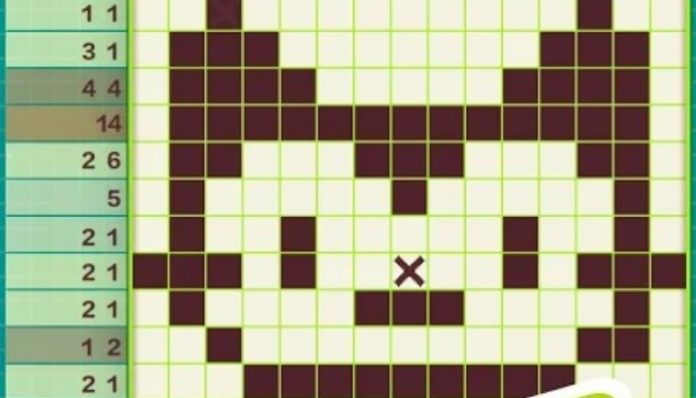 Ever heard of a nonogram? You might have also heard it referred to as Picross of Griddlers, but they are all the same. They are picture logic deduction puzzles that require you to fill in spaces on a grid according to the numbers on the sides of the grid.

When you do it correctly, there is a cool little picture waiting for you in the end, and Pixel Cross is bringing these puzzles to iOS and Android!

Welcome to Pixel Cross, the nonogram game that has cute little pixel art waiting for you should you solve the puzzles. If you have never played a nonogram game before, it is compared to sudoku and crosswords.

Players are presented with an empty grid with a bunch of numbers on the sides and top. Each row and column has numbers to go with it, and those numbers represent how many blocks in that row or column must be filled. Now here is the fun part: exactly WHICH box needs to be filled in?

And that is where your cross deduction skills come in! You will have to cross reference with the other columns and rows to figure out which boxes need to be filled in. It is a rather daunting process at first, but once you get the hang of it and complete your first puzzle, you will be hooked!

Pixel Cross is an easy to pick up and play version of nonogram, complete with beginner friendly puzzles. The game will launch in a few weeks on July 11, 2019 on the App Store and Google Play Store.