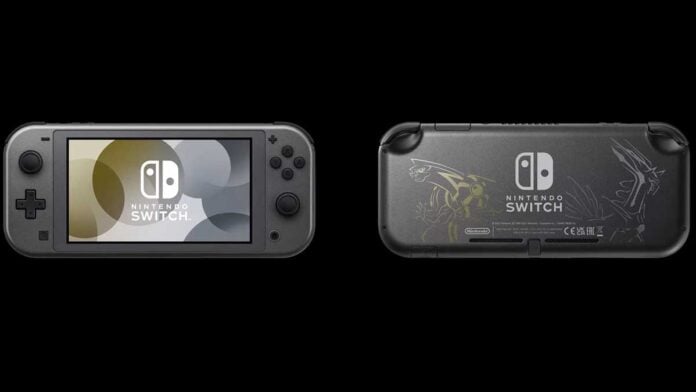 The Pokemon Company has announced the release of a brand new Nintendo Switch Lite coming at the end of the year: the Nintendo Switch Lite Dialga and Palkia Edition. The new special edition style is released in celebration of the new Pokemon Brilliant Diamond and Shining Pearl games.

The last time a Pokemon Nintendo Switch Lite special edition was released was the Zacian and Zamazenta edition for Pokemon Sword and Shield, which was launched a couple of weeks before the games were out. It looks like it may be the same deal this time round.

The new special edition Switch Lite will be a smart metallic grey colour with the two characters- Dailga and Palkia- depicted in silver and gold on the back. It is a more mature and sleek-looking version of the more playful colours of Nintendo Switch Lite we have seen in the past. The design purposefully mirrors the old special edition Diamond and Pearl Nintendo DS released back in 2006.

The Dialga and Palkia Special Edition Nintendo Switch Lite is due for launch on November 5th, so we may see it being available for purchase when the game is released. This is not yet confirmed though. Retailers may offer bundles of the Pokemon Brilliant Diamond and Shining Pearl with the new Switch Lite as they have done with previous special editions.

Watch this space for more news! 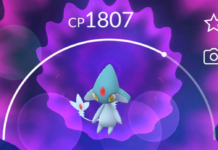 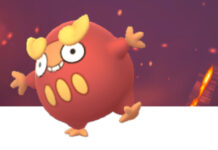