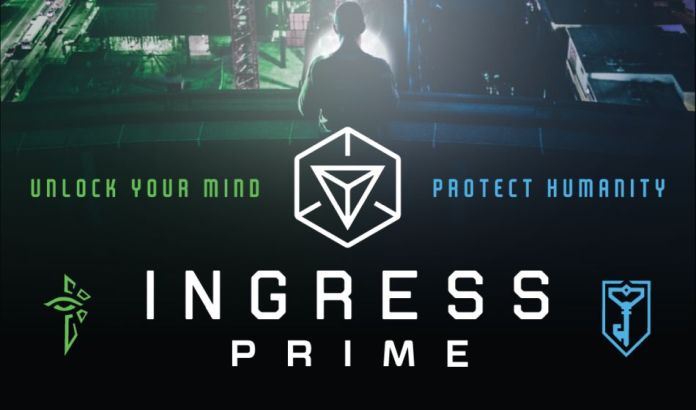 From Niantic, the creator of Pokémon GO, the game that’s stirred the world and united tons of people worldwide, we now have a new augmented reality game: Ingress Prime:

The real world mobile game transforms cities and neighborhoods across the globe into a vast cyber-punk science fiction universe ready for you to explore. This game will unite players worldwide into the deep narrative and drive them to unlock all the secret features and locations of the real world.

If it looks and sounds a bit familiar, that is because Ingress Prime is actually the predecessor of Niantic’s Ingress. The game includes the same technology based on each player’s location, to reveal the global game board and discover the Portals hidden in public art and landmarks across the cities. 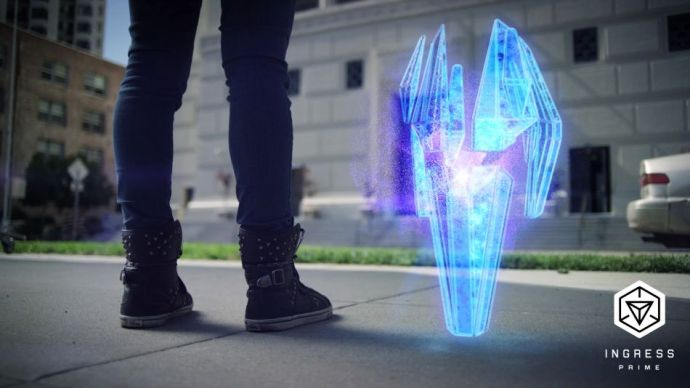 Players (Agents) will have to collect Exotic Matter (XM), a powerful resource and side with either The Enlightened, or The Resistance, the two factions battling for control of these landmarks and the fate of the world. 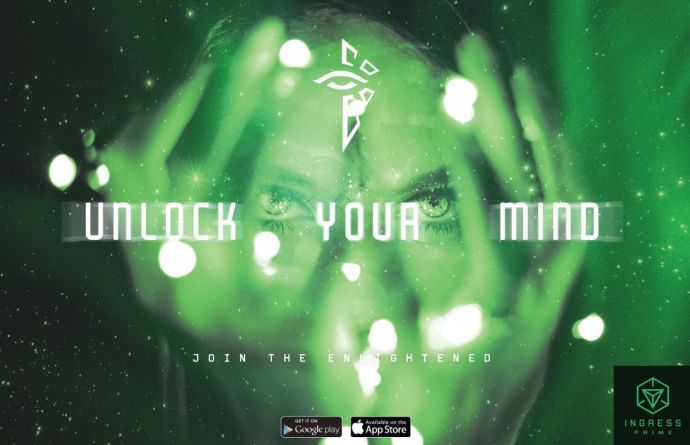 Just like in the original game, the storyline of the mobile game Ingress Prime will evolve and change depending on how Agents will interact with each other. For the Anomaly events Agents from both factions will be brought together to compete and explore, thus changing the outcome of the narrative.

The developer plans to host 12 of those large-scale “Primary” Anomaly events, and more than 100 community-driven “Satellite” Anomaly events. The new events start on November 17 in major cities around the world including Barcelona, Austin, and Hong Kong.

Ingress Prime is now available to download for free on the App Store and Google Play. If you have the original installed, just a quick update will get you going.

For even more information, you can check out its Twitter and official site.

Niantic Reveals the Mysteries of Our World in Ingress Prime