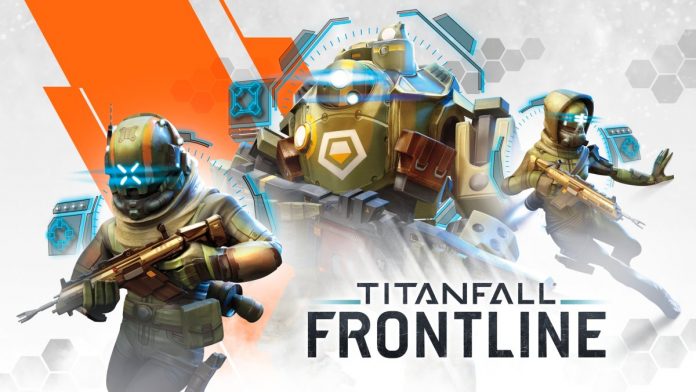 It was late in 2015 when Nexon revealed that they’re working on the first Titanfall mobile game in collaboration with Respawn Entertainment and Particle City. Today, they have revealed the game and more details on it, giving us enough reason to be extremely satisfied.

Titanfall: Frontline is the name of the game, but those hoping to get some of that Titanfall FPS action might be a little bit disappointed. Titanfall: Frontline is a strategy card game that will pit you against other human players in head-to-head battles. You’ll do your best to destroy the enemy Commander by unleashing on them Pilots, Titans and tactical Burn Cards – and the possible strategies are endless since we’re going to deal with hundreds of cards that can be collected and used to build that perfect deck.

“We’ve worked hand-in-hand with Respawn to weave in card battle strategy and collectibility with the iconic gameplay elements that make Titanfall so unique and that will help evolve the genre,” said Larry Pacey, co-founder of Particle City. “From dropping a Titan onto the field of play to turn the tide of battle to using a combination of Parkour and Rodeo Burn Cards to take a Titan down, Titanfall: Frontline is unapologetically intense and utterly Titanfall.”

Here are a few screenshots that will give you an idea about the game and how things will look like:

Although no exact release date has been announced for the game, we do know that it will launch sometime during this fall: so we might have a lot less waiting to do than expected. Also, you can pre-register for Titanfall: Frontline and receive in-game rewards when the CCG launches via its official website.

I am really excited to see how a game set in the Titanfall universe can deliver in a genre that already has some solid titles with huge user bases, especially when your regular FPS player doesn’t seem like the one who’s willing or at least one who can easily make the transition to a more strategic type of play.

What do you think? Are you excited about the release of a card collecting game set in the Titanfall universe? 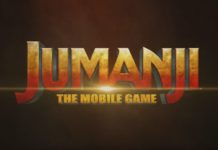 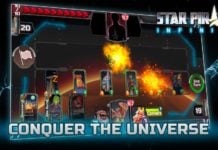