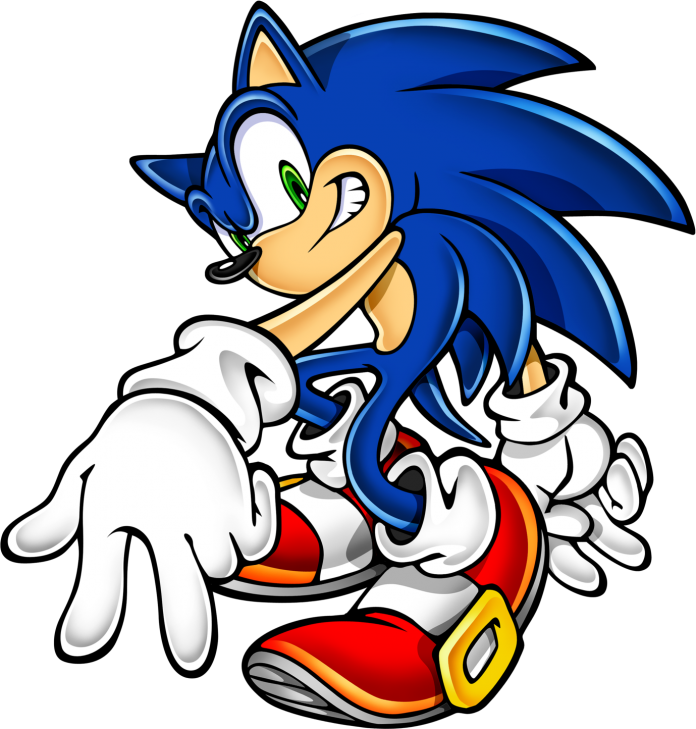 Sonic The Hedgehog is one of the more popular video games characters ever created, thanks to many high quality games now available on consoles, PC and smartphones.

SEGA’s mascot is going to come back on iOS in Japan later this month with a brand new game called Sonic Runners, which is currently under development by Sonic Team. While there are plenty of Sonic The Hedgehog games now available on the App Store, none have been developed by the team behind the main series.

Unfortunately not much more is known about this upcoming new game. The name seems to suggest that it could be an endless runner game but it’s just baseless speculation at this point without any real info on the game.

One of the latest Sonic The Hedgehog games to get released on iOS is Sonic Jump Fever, released during July 2014 on the App Store. In the game, players will have to climb stages as quickly as possible while collecting rings. The Time limit and leaderboards system add a competitive edge to the game, making it quite engaging. Being a free to play game, Sonic Jump Fever comes with IAPs and a somewhat limiting stamina system.