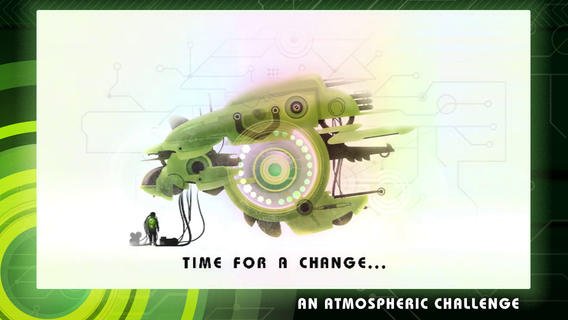 Woodland Barbarians are relatively new to the world of game development, but it definitely doesn’t show in their new game Neurokult. The game is described as a child of REZ, Polara and Bejeweled, and it definitely takes some of the best elements from these games and uses them perfectly. The game combines difficult puzzles with stunning graphics to make a well-constructed and nicely executed game.

Every few levels, you’ll reach a level that includes one extra enemy: a boss. The basis of these levels is the same as all of the normal levels, however you must avoid tapping this boss enemy at all costs. One tap on them lowers your synaptic plasticity (health bar) in high amounts, which can easily ruin your progress in that level. Trust me, there is nothing more frustrating than having a few seconds left and having the boss jump into your way. 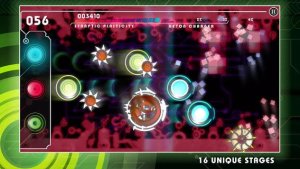 Neurokult really requires your full attention for every second of your play time. One tiny mistake can ruin your level, and require you to restart. This is one of the things that make the game so appealing and so addictive; I’ve barely been able to put it down for a few days now!

The amount of detail put into the game really impresses me. Even on the main menu screen, if you tap on the space around the logo, bursts of light will emerge from around your finger (it’s complicated to explain, just check it out for yourself!). Even the music, specially composed by Austrian artist Mekoor, is amazing; there’s not many mobile games with a soundtrack like this.

If there are any criticisms for me to give about this game, they’re extremely minor and do not ruin my experience in any way. The game is optimised for iPhone 5, and this really shows on my fourth generation iPod Touch, when I witness the occasional lag spike, or when I get thrown out of the app, but that’s to blame on the age and quality of my iPod rather than the game. This game really is a masterpiece, and while it may not have a deep storyline, or anything that will particularly make you cry (other than when you fail a level with two seconds remaining), the gameplay, graphics and music all make you forget about this. Neurokult is available on the App Store for $1.99, but it is definitely worth the full price.

Thanks to Woodland Barbarians for supplying me with a early promo copy of the game, and for making my experience with Neurokult such a fun one. I hope to see more from you guys in the future!