Home Guides NEO: The World Ends With You: How to Defeat Iris Cantus 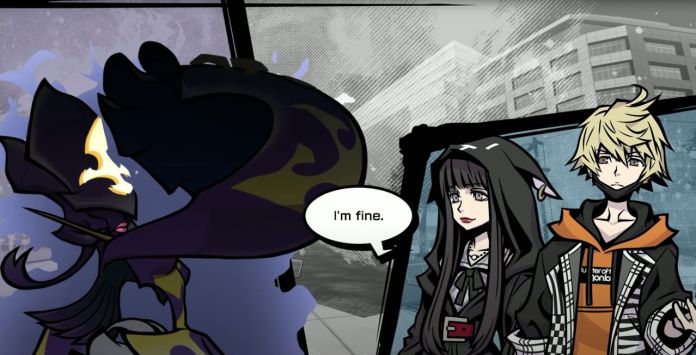 Week 3 of the Reapers’ Game in NEO: The World Ends With You is the game’s most intense week, as not only Rindo and his friends will have to fight against the Plague Noise but also some extremely powerful Reapers, like Ayano. This lady Reaper was always close to Shoka, but the current crisis in Shibuya is forcing her to fight her old companion and her new friends.

Here’s everything you need to know to defeat Ayano’s Noise form, Iris Cantus, with ease.

Iris Cantus is a powerful Noise that can keep enemies away with her swift projectile attacks. You will fight Iris Cantus at the end of Week 3, Day 2.

How to Defeat Iris Cantus

Iris Cantus comes with some techniques that make it difficult to fight her up close, such as the force field which will damage your characters if they get too close. As such, we suggest you bring to this fight long-range Pins that let you deal damage to the boss Noise from a distance. Also, the boss is weak to Fire so make sure to bring as many Fire affinity Pins as you can to deal additional damage and shorten the fight.

Attacking Iris Cantus from afar will not be enough to avoid damage completely, however, as she will trap one of your characters every now and then. Once some time has passed, and the character is still trapped, you will receive a lot of damage. To avoid this from happening, you must focus on attacking the objects that bind a character to release them. Once the trapped character is free, resume your offensive, stay away from Iris Cantus as much as possible and, before long, you will take the boss down and move ahead to the next day.