Home Guides NEO: The World Ends With You: How to Defeat Fuya 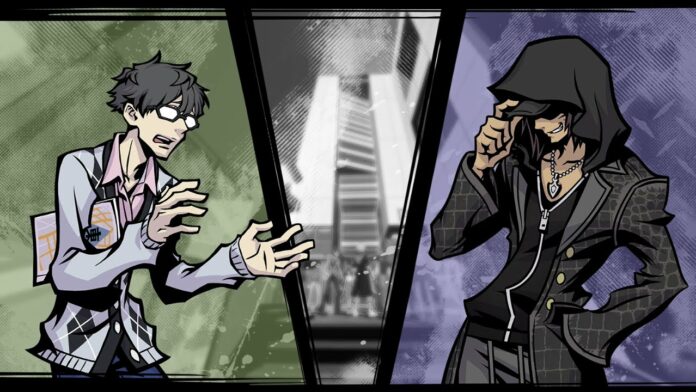 Noise aren’t the only type of enemy Rindo and his companions have to fight during the course of the adventure in NEO: The World Ends With You. Unlike the first entry in the series, other teams are way more central in the sequel, so you will be fighting other players quite often.

Among the first teams you will be fighting against is the Deep Rivers Society. Here’s how to defeat their leader, Fuya, with ease.

Fuya is the leader of the Deep Rivers Society, and you will have to fight him during Week 1, Day 5 to move the story forward. An extremely cautious player, Fuya will send his teammates against you during the course of the day but will be eventually forced to join the fray.

How to Defeat Fuya

The battle against Fuya is made more complicated by the fact that he does not face you alone, as he is accompanied by some members of his team that can unleash a variety of close and long-range attacks. As such, there isn’t an absolute best Pin loadout to win this fight, as a lot rests on your ability to avoid all the psychs flying all over the screen. Also, make sure to avoid Fuya’s bombs, as they can deal a lot of damage in a single blast. To make things a little easier, make sure to bring as many Poison affinity Pins as possible, as Fuya is weak against them. Focus on him right from the start of the fight, as he is the most powerful among his team, and you will have better chances of winning this fight. 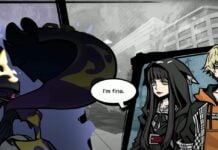 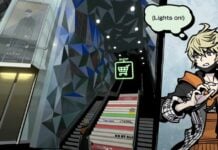 NEO: The World Ends With You: How to Defeat Plague Batrakos 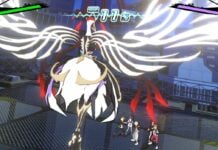