Home Guides NEO: The World Ends With You: Best Threads for All Characters 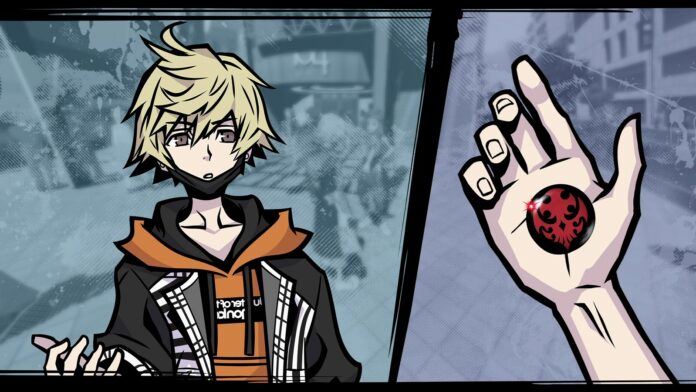 NEO: The World Ends With You allows you to customize your characters with a variety of different Threads that grant special abilities that can make the difference in the game’s most intense battles. Not all Threads, however, are created equal, as the abilities they grant are more or less useful depending on your Pin setup.

Here are the best Threads to equip for each character in NEO: The World Ends With You.

(Please note that there will be heavy spoilers regarding party composition from this point forward so avoid continue reading if you do not have six characters in your party already.)

Best Threads For All Characters in NEO: The World Ends With You

As already mentioned, there isn’t an absolute best Threads setup in NEO: The World Ends With You, as which abilities work best depends on your Pin setup. If we’re looking at raw stats enhancement, however, there are some Threads that are clearly above the others. Additionally, we suggest you do not use the Autostyle ability, as it just equips your characters with Threads without taking their Style into account, meaning that you may end up equipping gear that comes with an ability that you cannot activate due to the character’s Style stat being too low.

Many of Rindo’s best Threads can be purchased early in the game, and most of them do not have particularly high Style requirements. The best item that grants a massive boost to HP and Defense is the Flowing Silver, which can be purchased from RyuGu in Shibuya Hikarie. This item comes with the HP Boost IV ability and grants a +175 in both HP and Defense.

Like for Rindo, Frets’ best Threads do not have particularly high Style requirements. The best item you can equip is the Ninja Costume from Croaky Panic in Takeshita Street, which comes with the HP Boost IV skill and improves HP and DEF by 131 points. It also requires 130 Style, so you will be able to make the best out of this item only late in the game.

There are multiple Threads for Nagi that grant a solid HP and Defense improvement, all coming with different abilities that let you diversify your build. The absolute best item in terms of stats improvement is the Marine Dress, which can be purchased from Top o’ Topo in Tokyu Plaza. It comes with HP Boost IV (150 required Style) and grants +160 in both HP and Defense. Comfy Overalls from Natural Puppy in Spain Hill and Denim Shirt Dress from HOG FANG in Center Street both grant a +145 in both HP and Defense, and come with ATK Boost III and DEF Boost III respectively.

All of Minimamito’s best Threads are unlocked during the post-game. The absolute best item is the Zippered Shirt, which can be purchased from Gatto Nero in the 104 Building, which grants a +59 HP boost, +139 Defense boost and comes with the DEF Boost IV ability, which is activated with 163 Style.

Beat’s best Threads aren’t as good as those available for other characters, but they do make up for their lower stats improvements with their abilities. In terms of raw stat improvements, the best item for Beat are the Bondage Shorts from Tigre Punks in Tsutaya O-East, which comes with the ATK Boost IV ability, activated with 150 Style, +78 HP, and +105 Defense.

Shoka joins your party relatively late in the game, so her choice of Threads is a little more limited. The best item to get is the Bell-Sleeved Two-Piece which comes with DEF Boost II, activated with 85 Style, and grants +162 HP and Defense.

The hero from the original game joins Rindo even later than Shoka does, and so he has a limited selection of Threads as well. The best item to get in terms of stat improvements is the Jumpsuit from Gatto Nero in the 104 building, which grants a +173 in both HP and Defense and comes with HP Boost IV, activated with 150 Style. 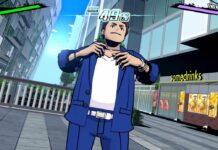 NEO: The World Ends With You: How to Defeat Motoi 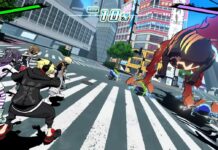 NEO: The World Ends With You: How to Defeat Phasaurus Rex 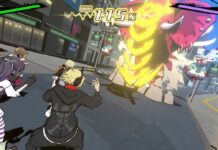 NEO: The World Ends With You: How to Defeat Mammoth R&B