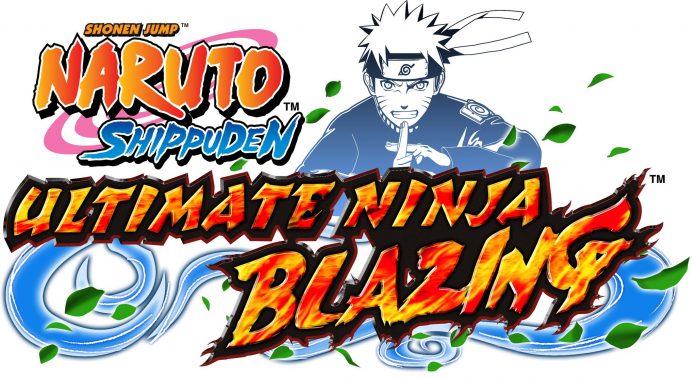 1. Watch your positioning, skills, and timers!

It’s very important to pay attention to the attack timers below enemies. If you see an enemy with 1 turn left before it attacks, it’s probably not the best idea to rush in with one of your characters, especially if the enemy has a buddy nearby. Before your end any of your turns, make sure you watch your positioning so that you don’t accidentally set yourself up to be combo attacked by three enemies.

Instead, if you notice that an enemy is about to attack, try waiting in your current spot; let them come to you, away from other enemies, to ensure that you don’t get combo attacked. Even better – try to position yourself near allies so you setup your own combo attack when it’s your turn.

You’ll learn that each character has specific “Field Skills” that activate when your character link with each other. Proper use of them will give you the upper hand in battle, but beware as the enemy can also utilize them. For a quick run down, before you let go of the screen to confirm an attack, be sure you read the floating text over your characters and enemies. It’ll give you a recap of what will play out in that attack, including any kind of counter-abilities the enemy will have. Proper positioning is key – don’t get caught out with your whole team in one spot for easy pickings.

2. Add as many friends as you can!

Since the game just launched today, there aren’t many options in terms of character summons. One option is to spend 30 ninja pearls, the premium currency of the game, and the other option is 100 or 1000 friend points for the Friend Summon. The Running Start summon has possible 5-star characters, while the Friend Summon only goes up to 3-stars. They obviously have lower potential than the 5-star characters, but with that said, you should try to add as many friends as you can. Using ally players that are you on your friends list gets you more FP, as well as being summoned by them. Until they roll out more methods of getting ninja pearls, using the friend summon will be your main source of characters.

If you’re having trouble with a specific level, keep in mind that any story level can be played multiplayer! Why not call upon the aid of some random friends to help you through the level? Just play like you normally do – all normal rules apply, like combo attacks and such, with the only exception being that the other two heroes on the field will be controlled by two human players. Co-operate with them and you should be able to take down any level. As an added bonus, you can sometimes get ninja pearls as a reward for playing multiplayer.

As you learn about the elemental affinities in the tutorial, you’ll quickly realize that the advantages are very important in maximizing your damage output/minimizing the damage you receive. You have five slots on your team, which is exactly enough to hold one character of each elemental affinity. You will generally face enemies from varying elements throughout the levels, so it’s important to keep a diverse team.

That’s all for Naruto Shippuden: Ultimate Ninja Blazing. If you have any other tips or tricks to share, let us know in the comments below!